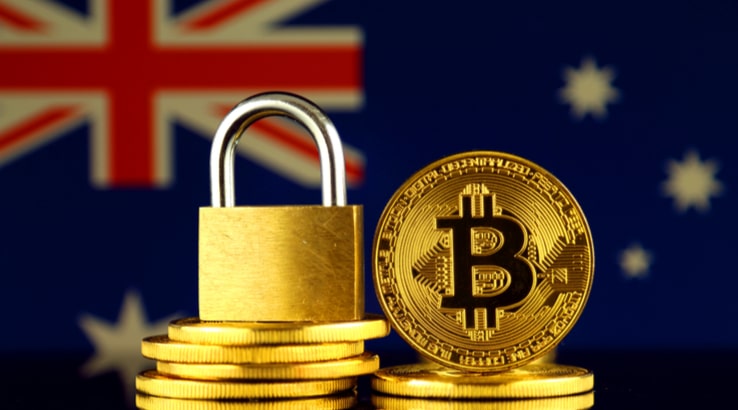 Australian authorities have caught and charged five crypto scammers because they defrauded 100 investors out of nearly USD 1.83 million.


According to an investigation led by the Financial and Cyber Crime Group, State Crime Command, the 5 scammers began their activities in 2017, convincing victims to invest cryptocurrency in a fake company called Exmount Holdings Group. The company passed off as legitimate at first glance, as it had a website, call center and sales staff.

The group of fraudsters comprised of three men and two women, and together they have conned in these last two years over 100 investors, making over A$2.7 million (US$1.83 million) as they promised them a substantial return on their investment.


The victims were first convinced to make a trial investment, with the scammers promising greater profits after they made more investments. The victims were given website accounts from which they could see the state of their investment during the trial period.

But according to a warning issued by the Queensland police on Thursday, these accounts were fake and no returns would ever be credited to their wallets.

“When victims attempted to withdraw their capital, they could not. Their money had gone and any attempt they made to contact one of the companies or their staff was unsuccessful.” –said Detective Superintendent Terry Lawrence of the Financial and Cyber Crime Group.

The crypto scammers have been linked to other sites and entities including: “Exmount Holdings Ltd,” “The Quid Pro Quo Foundation,” “The Atlas Group,” “AFG Associates Pty Ltd,” “tradex123,” “exmounttrading,” “atlasfxgroup” and “amazonqus,” revealed the police’s findings.

The crypto scammers have been charged with fraud and money laundering and will be trialed separately in a magistrate’s court on 9 August, 22 August, and 5 November.

The Queensland police are still looking for other people that have been affected by the scam, hoping their collaboration will further help with the investigation.