Early bookings will benefit from a free standard ticket to the AIBC Europe show held in Malta this November, as travel restrictions lift across Europe

With restrictions on travel easing, and airports throughout Europe reopening, the events industry is optimistic that the business, entertainment, and tourism sectors will be back on their feet and enjoying new shoots of growth by the end of the year.


As a result, SiGMA Group has announced that it is offering free standard tickets, which are valued at €49 for delegates who book a pass to the November show before the 15th of July. Held in Malta this year, the Europe show will run from November 17 – 19, uniting tech enthusiasts under the island’s robust regulatory framework.

The supershow will merge two large expos – AIBC and gaming festival, SiGMA, bringing innovation and new tech to the gaming industry and introducing a novel way of exploring these leading verticals through the latest in emerging and deep tech.


The November summit will follow a trio of digital summits held throughout the summer, which aim to help the industry to stand together, and to stay informed and connected at a time when working together has never been more important.

And while the June conference, Emerging Tech by AIBC Summit, garnered high attendance figures – a virtual meetup doesn’t quite replace the in-person networking experience of a buzzing on-the-ground expo. However  the two can exist; moving forward all summits will feature a virtual expo, giving attendees a more holistic and interactive experience.

With preparations for the upcoming summits already in full swing, there is a palpable sense of excitement brewing as the company moves forward with AIBC Europe, which is set to go ahead in Malta this November and to AIBC Asia, which will launch in Manila, in May 2021.

On the 15th of July, Malta’s airport will reopen, allowing for flights to a number of destinations after the COVID-19 pandemic put a halt to all commercial travel earlier this year.

Malta’s Prime Minister, Robert Abela, announced the easing of restrictions on travel, saying, “From the 1st of July, flights will increase to the majority of regions in Italy, France, Spain and Poland. This is while the airports in Greece and Croatia will be opened in their entirety,” he said, adding that “this will be undertaken so that from the 15th of July the airport will be opened to the remainder of destinations.” 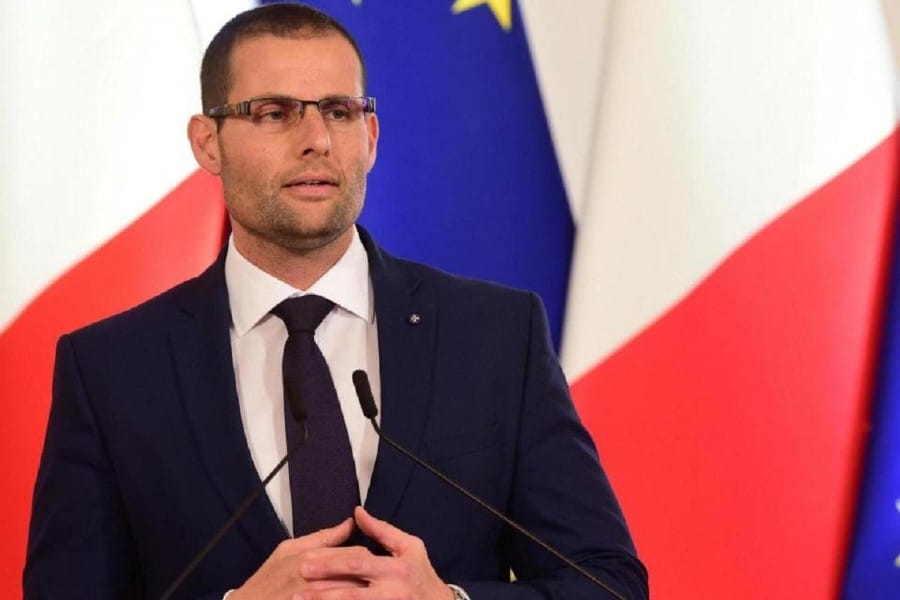 Malta’s Prime Minister, Robert Abela, has announced the easing of restrictions on travel to and from Malta.

The travel ban lift follows a positive pattern across Europe, as the European Union lifts a number of internal borders. Many major cities have followed suit in announcing plans to loosen restrictions and open their doors to a gentle reintroduction of the holiday, business and travel market.

Germany, Austria, Sicily, Cyprus, Switzerland, Sardegna, Iceland, Slovakia, Norway, Denmark, Hungary, Finland, Ireland, Lithuania, Israel, Latvia, Estonia, Luxembourg, and the Czech Republic were amongst the first group of countries to benefit from the resumption of commercial flights to and from Malta. More countries are expected to follow suit.

If you’re interested in exploring more about how you can benefit from being a delegate, a sponsor, an exhibitor or a keynote speaker please contact Events Director Sophie Crouzet.

If you want to re-live the AIBC Digital experience go to our Youtube channel AIBC Summit!