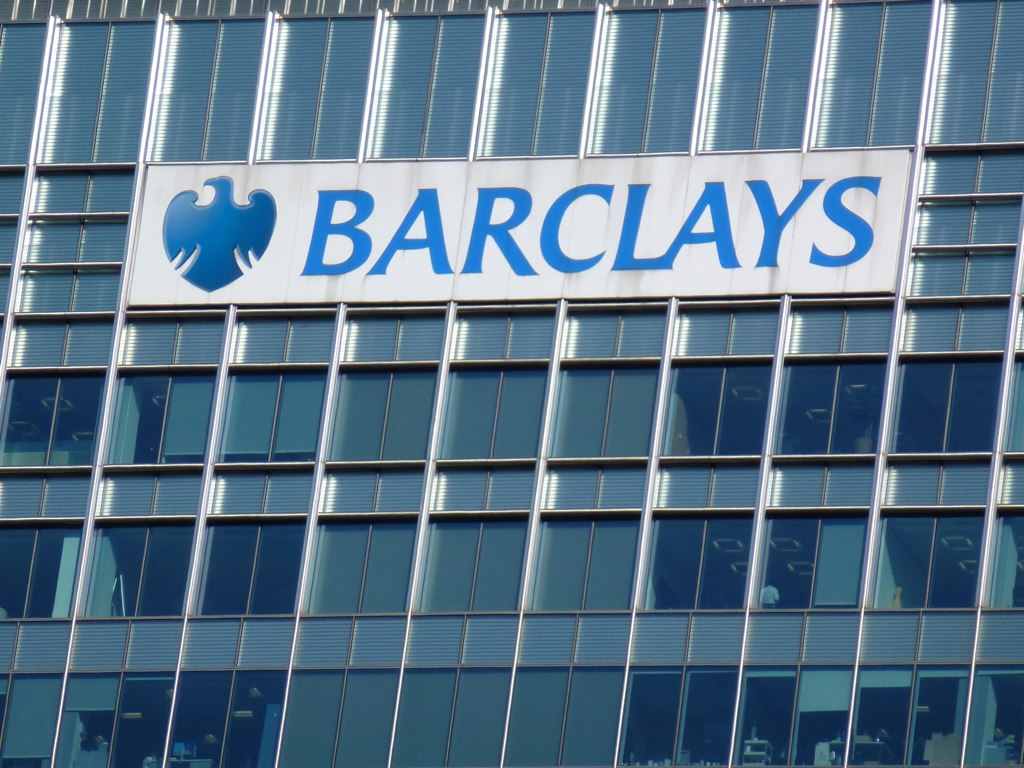 Britain’s Barclays bank, the 2nd largest bank in the United Kingdom by assets, has reportedly severed ties with a San Francisco-based Bitcoin exchange Coinbase, an anonymous source with knowledge of the matter told CoinDesk on Wednesday.


Coinbase signed a deal with Barclays in March 2018. The partnership marked the first major deal between a crypto exchange and a major financial service in the UK. The deal made Bitcoin and other digital currencies more accessible to British clients, marking a major milestone for the entire crypto industry.

Barclays’ decision to stop providing banking services to Coinbase could make it difficult for UK customers of the exchange to trade digital assets.


The exact reason for the split remains unclear. However, an anonymous source privy to developments told CoinDesk that:

“It is my understanding that Barclays’ risk appetite has contracted a little — I’m not sure exactly why or what’s been driving that, maybe there has been some activity they are not happy with. But it’s about Barclays’ comfort level with crypto as a whole.”

It also remains unclear whether the firm is acting under pressure from regulators.

Coinbase has already found a replacement

Coinbase has reportedly found a new banking partner after cutting ties with Barclays. It has inked a deal with ClearBank to provide services to clients in the UK.

This is not the first time Barclays is showing signs it is losing interest in cryptocurrencies. Sources close to the banking giant revealed that the bank was planning to launch a crypto trading desk in April. But in August last year, the banking giant refuted rumors that it will be opening a crypto trading desk. During the bank’s annual general meeting last year, Barclays’ CEO Jes Staley said:

“Cryptocurrency is a real challenge for us because, on the one hand, there is the innovative side of it and wanting to stay in the forefront of technology’s improvement in finance… On the other side of it, there is the possibility of cryptocurrencies being used for activities that the bank wants to have no part of.