Following the Bitcoin halving event, which took place earlier in May, BTC’s volatility made a dive. It hit an all-time low in June; the calmest cryptocurrency markets have been in a long while. Over the next two months, BTC would show greater price fluctuations, making it hard to determine where Bitcoin will go in September 2020. In this article, we’ll be taking a look at the prices of BTC in the recent and current market projections to arrive at the most accurate Bitcoin price prediction for September 2020. 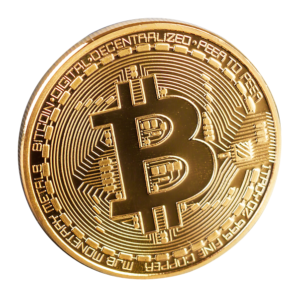 Without delving into Bitcoin 101, this cryptocurrency is the first-ever digital coin created and the first to successfully record blockchain-based transactions. Bitcoin has a market capitalization of $217,318,048,461, and it is trading at $11,766.20.

$20,927,461,177 worth of BTC has been traded in the last 24 hours. With such a large number of transactions performed on the network on a daily basis, BTC has been slowing its processing speed. As a remedy, additional protocols have been added to enhance the speed, scalability, and privacy of BTC transactions, notably, the Omni Layer, Liquid Network, and Lightning Network. Only 21,000,000 Bitcoins will ever be created, and the current number in circulation is 18,469,687 BTC. 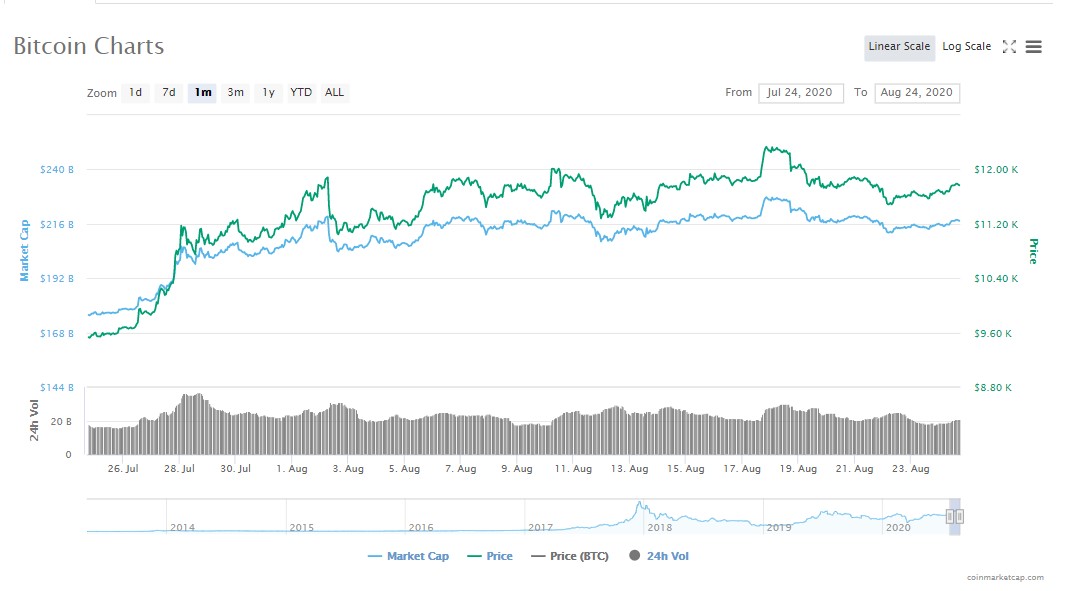 Compared to the months immediately after the halving event, BTC has once again seen a spike in volatility. However, the trend seems to be neither bearish nor bullish at the moment.

According to WalletInvestors, the current pivot, resistance, and support levels calculated for BTC are: 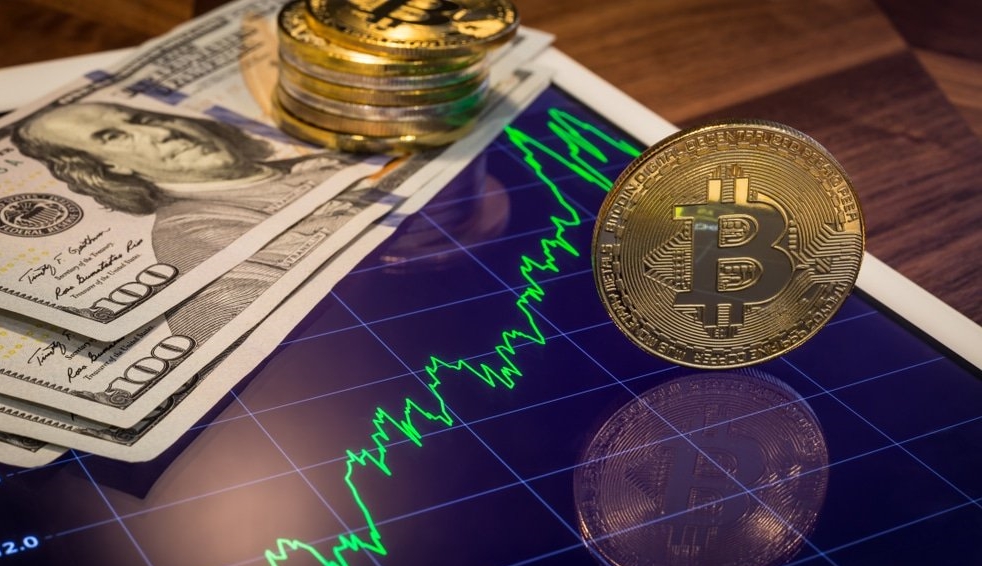 Double spending attacks that had been plaguing Bitcoin were recently declared not to be a medium by which attackers steal Bitcoin, but a way to confuse coin holders that unconfirmed payments have been received. According to Ledger, “It is not a vulnerability in the network, but more of a design flaw.”

Double spending attacks were first uncovered by ZenGo, a Tel-Aviv based crypto start-up company. ZenGo identified these attacks in three major hardware wallets – Ledger, BRD, and Edge, and it was eventually coined “BigSpender” because it gives a misleading wallet balance. However, following this discovery, BRD soon released a fix, while Ledger and Edge currently have feasible solutions in the works. ZenGo also launched an open-source instrument that tests crypto wallets for the effects of BigSpender.

In order to arrive at the most accurate verdict concerning the future performance of Bitcoin in the cryptocurrency market, we will be considering opinions of experts from some of the notable forecasting sites.

Digitalcoinprice projects longer BTC price predictions in the month of September. The site forecasts that Bitcoin will be priced at an average of $27,551.04, with an increase of 136.85%.

Based on the data analyzed in this article, we foresee that Bitcoin will experience even steeper and more rabid fluctuations in September 2020, but it may be headed in a more bullish direction than a bearish one.