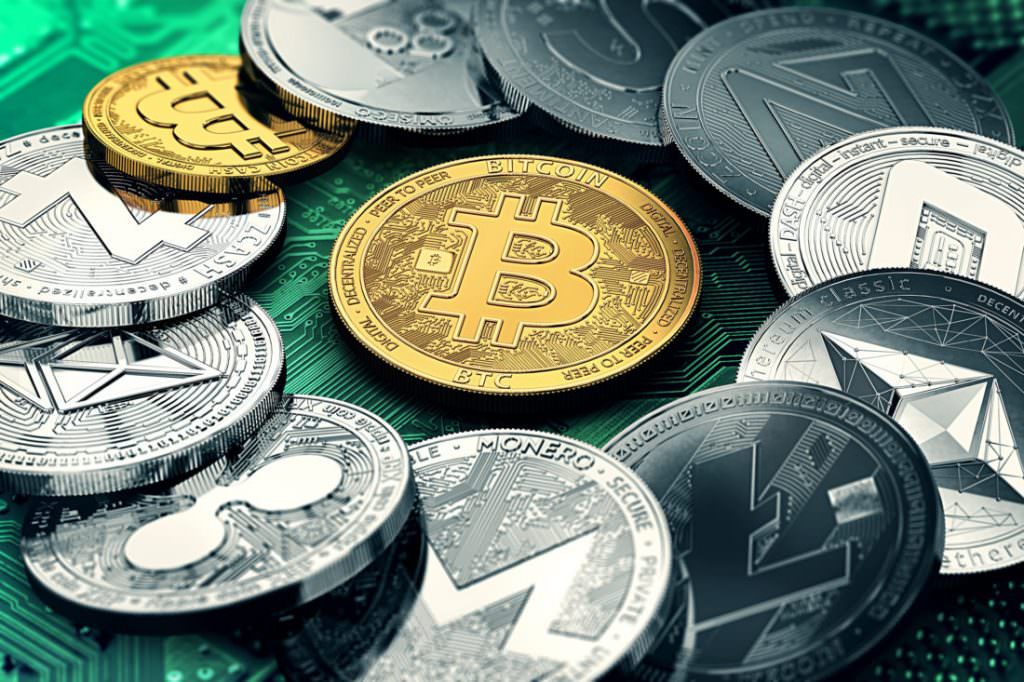 Blockchaincenter.net has compiled Google Trends data and came to the conclusion that the search interest for Bitcoin (BTC) is highest in South America (Brazil) and Africa (Kenya).

An interactive map posted by the blockchaincenter.net shows that Brazil and Kenya are currently dominating the bitcoin search interest on Google. This information comes from Google’s very own tool Google Trends, which features how frequently a given term is entered into the Google search engine in relation to the total number of searches over a given time period.

The data shows that almost every cryptocurrency search in Africa is connected to bitcoin. This may be anything from BTC, Bitcoin Cash (BCH), Dogecoin (DOGE), Cardano (ADA), Ethereum (ETH), IOTA, Litecoin (LTC), XRP, Litecoin (LTC), and Tron (TRX). Particularly in Kenya, 94.7% of all searches include bitcoin in comparison to its neighbors Nigeria and South Africa where the percentages peak at 89.4% and 89%.

It is worth noting that some of these searches are using VPNs since trading in cryptocurrency is outlawed in a lot of countries people try to search for the data using the Virtual Private Network providers to reduce the chances of landing on the local government’s radar. This is commonly utilized in countries like New Zealand where people trade with cryptocurrency and then use online casino slots in New Zealand (NZ) to deposit and exchange their winnings into local currency. The casino industry in NZ is monopolized by the government. In general, gambling is illegal unless it is authorized by or under the Gambling Act 2003. This means that people who want to continue their online gambling adventures have to resort to using VPNs, seek out foreign online casinos, and then deposit money using cryptocurrency to keep the anonymity. Their winnings can be exchanged back into their local currency at the online casino itself.

This results in an increased interest in Bitcoin and other cryptocurrencies in less regulated regions of the world like Kenya and Brazil. It is also worth noting that the cryptocurrency adoption is happening in developing countries at much higher rates than at developed ones due to their economy not being set in stone yet, which gives natural flexibility to the government to adopt new and experimental methods.

The Google Trends pattern creates a strong wind towards the idea that African countries are slowly becoming key cryptocurrency players in the whole world. The speaker of the Nigerian House of Representatives has called for a legal framework for cryptocurrencies back in July 2019. This has shifted the interest from the whole government into developing new regulations towards said currencies. The main interest in such countries as the inflow of money coming from local traders. When a Nigerian person starts trading and accumulating money it is then transferred into the local currency, thus, creating a steady stream of income pouring into the country. The best part is that there is a very minimum infrastructure required to be had in order to enable the citizens to start trading. The requirement is internet penetration, which is increasing anyway since it is a requirement in the 21st century. By Internet World Stat’s information since 2011, internet penetration has been steadily increasing due to the overall development of the country.

South Africa has 13% of cryptocurrency ownership in Africa, which his the highest in the whole region. In April 2020 the country’s financial regulator has issued a new statement concerning the regulations of the crypto assets. It has been highlighted that the regulation of the crypto assets will start as soon as possible because crypto-assets and activities “can no longer remain outside of the regulatory perimeter.”

As to what kind of effect this is going to have on the overall market remains to be seen.

Bitcoin has been used as a response to the novel coronavirus pandemic to give the economies some kind of a breathing ground for lots of countries all across the world. Out of the top 10 most bitcoin maximalist countries, South America has 4 spots in comparison to Africa’s 3, with Brazil leading the race with highest search interest for bitcoin on the continent netting 92.6% with Ecuador and Chile coming in close with 89% and Argentina slacking behind but firmly sitting at 87.7%.

The coronavirus pandemic has sparked a huge interest in cryptocurrencies and bitcoin in particular. Due to the ongoing political processes also reinforcing this pattern. BTC has peaked at $10,500 per bitcoin, which is one of the highest at this moment. This fact is also hardened by the data of peer-to-peer trading peaking in Argentina, Chile, and Venezuela.

Venezuela has been pushing its own cryptocurrency, Petro, for the last couple of years to try and get out of the crisis. Although, the government plan didn’t work as intended with President Maduro announcing the Petrol-powered casino from which the profits will allegedly finance the health and education programs. This recent growth in interest may be due to the suspension of the country’s national banking system indefinitely.