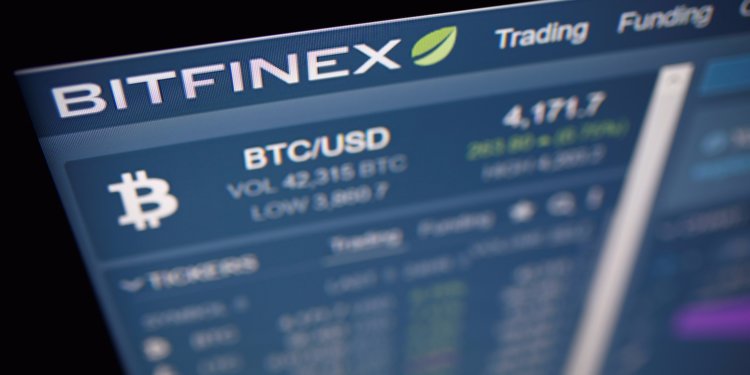 Controversial cryptocurrency exchange, Bitfinex, went offline today, citing unscheduled maintenance. No further details were given, but this downtime coincided with the day Bitcoin lost $2,000 of its value.


No further disclosure has been made regarding the reasons for the outage, the exchange only saying that it is an unscheduled maintenance which will require a temporary halt of all trading operations.

“We are undergoing unscheduled maintenance with trading temporarily halted. All wallets remain unaffected and all traders will be kept informed of updates as and when they are available. Thank you for your patience.”-read the tweet from their official account.


Of course, this move was met with negative feelings from platform users that wanted to place their trades. Also, those that want to withdraw from their account do not have access to their funds.

The peculiar aspect of the issue is that the unscheduled maintenance happened at the same time Bitcoin experienced a sharp temporary drop in price. Over the past 24 hours, BTC decreased with $2,000 of its value. BTC is 9.12 % down this day and trading at $11,708.

But other major altcoins also suffered. Ethereum (ETH) had a loss of 10.4% at the time of this writing. EOS supported losses of 20% on the daily charts, Bitcoin Cash (BCH) went down 17%, Litecoin lost 13% while Ripple (XRP) experienced a loss of 14%.

It’s up to speculation if Bitfinex going offline has anything to do with the market drop. As the exchange has not given users any reason for this sudden downtime, many are connecting the market situation with the exchange’s action.

There have been many cases in which impromptu maintenance periods from exchanges were used to manipulate the market, as traders could not make trades that would have been favorable for them.

Bitfinexi s also known for its close association to Tether, which has been repeatedly accused of Bitcoin manipulation.