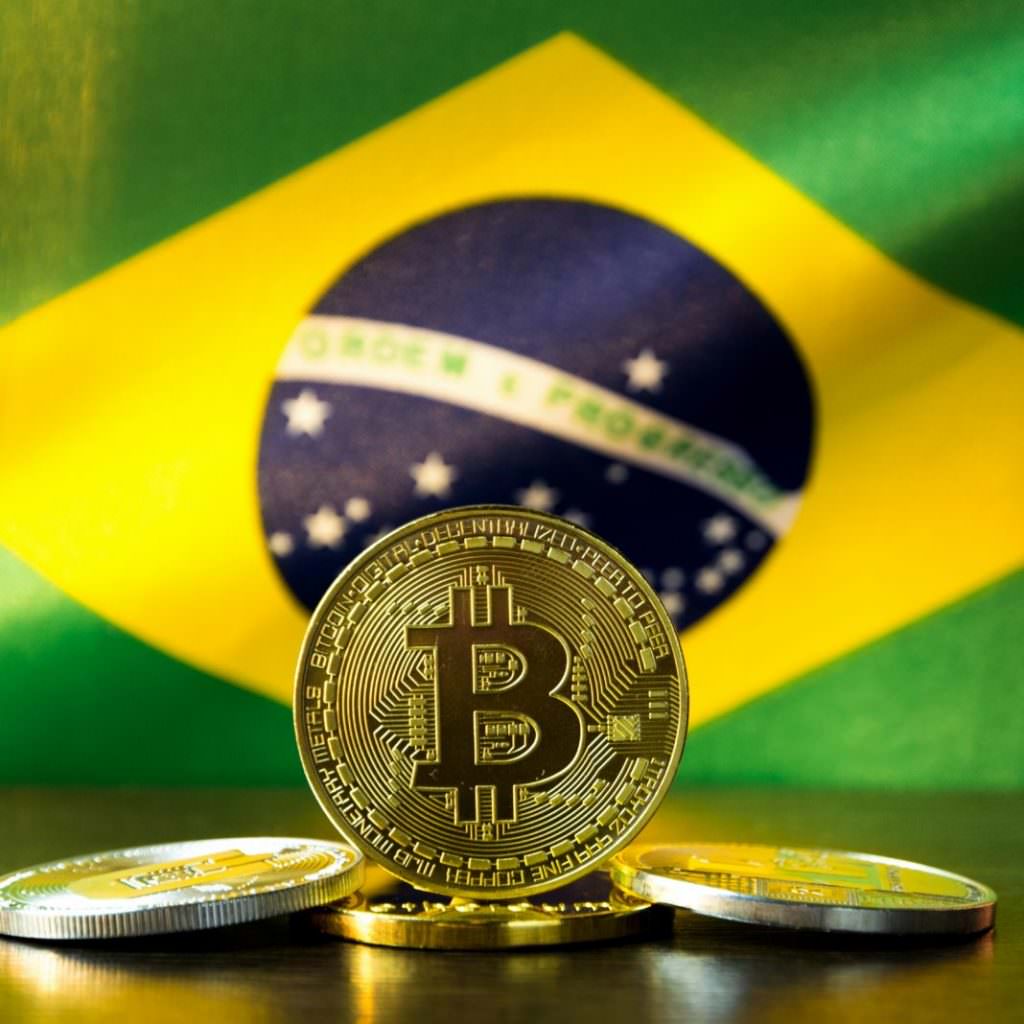 Some of Brazil’s biggest banks have come under investigation for alleged monopolistic tendencies in the trade of bitcoin and other cryptocurrencies. The Administrative Council for Economic Defense, a transparency and competition body, accuses the financial institutions shutting down accounts of brokers trading cryptocurrency without merit.

The Administrative Council for Economic Defense (CADE) said on September 18 that it had started a probe of six of Brazil’s biggest banks for alleged malpractice in the trade of cryptocurrencies. According to a report by Reuters, the Brazilian transparency and competition body is looking into allegations of “monopolistic practices” within the cryptocurrency industry “that could be limiting the action of brokers.”

“In fact, the main banks are imposing restrictions or even prohibiting … access to the financial system by cryptocurrency brokerages,” CADE is quoted as saying.

Brazil is a groundswell of cryptocurrency activity in Latin America. The number of people trading bitcoin or any other cryptocurrency has soared from a few dozen thousands two years ago, to about 1.4 million today. More than $2.4 billion worth of bitcoin was traded in the country last year, up from just $160 million in 2016.

The Commission, however, made a U-turn immediately after, allowing for indirect ownership, meaning Brazilians could buy into crypto-related investment funds. Even politicians are talking about bitcoin. A candidate for the presidential election set for next month is already talking of legalizing bitcoin.

The Brazilian Association for Cryptocurrency and Blockchain (ABCB) complained to CADE that “banks were abusing their power as financial players by closing accounts of brokerages trading in bitcoin.” Banks denied the charge, saying “that the accounts were closed because of the absence or lack of client data that is required by law to prevent money laundering,” Reuters reported.

Our contact in Brazil told news.bitcoin.com that “many banks are closing (crypto) exchange accounts with no explanation.”

Do you think that the Brazilian banks are acting fairly? Let us know what you think in the comments section below.

The Bitcoin universe is vast. So is Bitcoin.com. Check ourWiki, where you can learn everything you were afraid to ask. Or read our news coverage to stay up to date on the latest. Or delve into statistics on our helpful tools page.