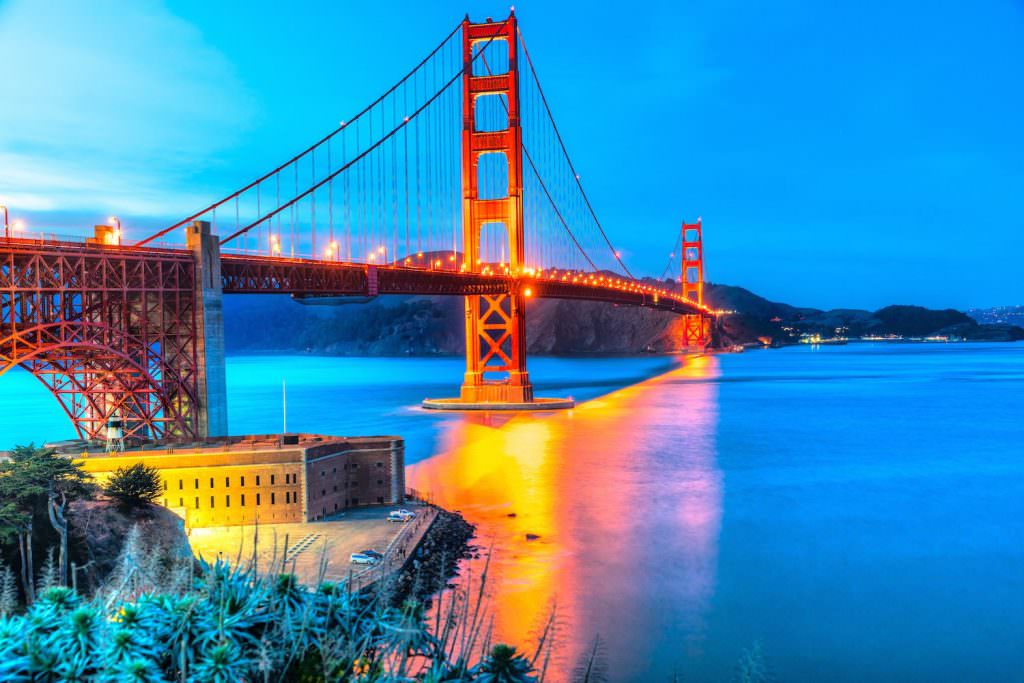 Candidates running for public offices in the U.S. state of California may not receive donations in cryptocurrencies, according to a new ruling from the state’s political watchdog.


The Associated Press reported Thursday that the Fair Political Practices Commission (FPPC) for the Golden State voted 3-1 on Thursday to prohibit political donations in cryptocurrencies, citing the difficulty of tracking the origin of such donations and concerns over political transparency.

The decision follows a hearing in August at which the FPPC discussed several election issues, including whether cryptos should be allowed in political donations. The committee didn’t reach a conclusion at the time, needing a longer period to fully understand the issue.


While some commissioners at the hearing argued against an outright ban, others raised the question of how to verify the origin of a virtual currency donation.

With the decision now made, an FPPC representative told CoinDesk on Friday that there will still be further debate and analysis on the issue in the coming period, stating:

“There was extensive research by staff, input from stakeholders that was publicly displayed on our website and public debate among the Commission today and that is the decision rendered. As was publicly stated by many if not all of the Commissioners, there will be further debate and analysis in the coming months and years.”

Currently, the U.S. Federal Election Commission allows candidates to accept cryptocurrencies like bitcoin as an in-kind donation, a ruling that was made back in 2014.

On a state level, some, such as South Carolina, have taken a similar stance as California and prohibited bitcoin donations outright. Others, like Colorado, permit crypto funding, but have placed a cap on the amount that can be donated.

The leader in blockchain news, CoinDesk is a media outlet that strives for the highest journalistic standards and abides by a strict set of editorial policies. CoinDesk is an independent operating subsidiary of Digital Currency Group, which invests in cryptocurrencies and blockchain startups.