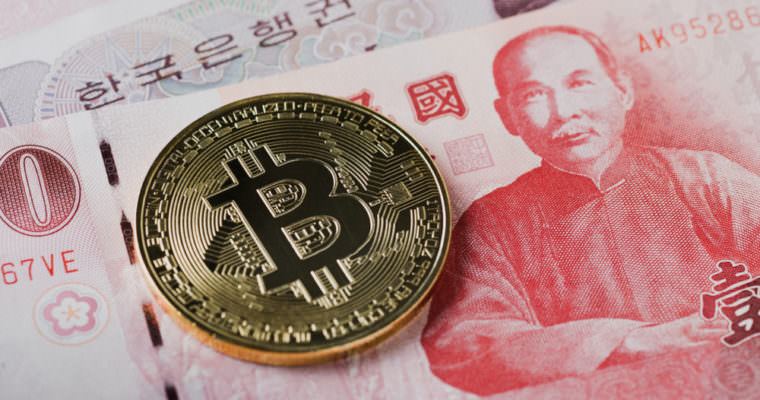 A candidate for a local government seat in the city of Taipei has made history as the first politician in Taiwan to ever receive a campaign donation in bitcoin.


According to BusinessNext, the bitcoin donation was made to Hsiao Hsin-chen who is vying for a seat in Taipei City Council on a New Power Party ticket. The US$325 bitcoin donation comes after a month since the political candidate announced that he would be accepting cryptocurrency donations.

Per Hsiao, the donation will have not only political implications but also technological ones as the adoption of cryptocurrency donations could assist in keeping the political system of Taiwan clean owing to the transparent and public nature of blockchain technology on which bitcoin is built.


“Accepting bitcoins as a political donation is more symbolic than the act appears,” said Hsiao.

While Taiwan lacks comprehensive cryptocurrency regulations, bitcoin donations to political campaigns are classified as non-cash political donations and anonymous donors are allowed to give amounts not exceeding US$325. To close the regulatory gap, Taiwan’s Justice Minister, Qiu Taisan, earlier in the year called for cryptocurrency regulations to be enacted before the end of 2018 with a view of curbing money laundering.

Taisan made the plea during an anti-money laundering conference that was ongoing then and possibly with the Asia Pacific Anti-Money Laundering Organization meeting expected to be held in Taiwan in late November in mind. Towards these efforts aimed at developing cryptocurrency regulations, Taisan said it would be an inter-agency initiative that would involve among others the Bureau of Investigation, the central bank as well as the Ministry of Interior.

Around the same time the chairman of the Financial Supervisory Commission of Taiwan, Wellington Koo, was also caught on record saying that these efforts would be restricted to ensuring that bitcoin, as well as other cryptocurrencies, are not used in money laundering. Koo assured the Taiwanese cryptocurrency sector then that the country would not follow China and other countries which at the time were imposing severe restrictions or outright bans on crypto-related activity.

‘There’s no Stopping Them…’

Noting the growing stature and importance of cryptocurrencies in the world, Taiwan’s Vice Premier, Shih Jun-ji, also earlier in the year also called for measures to be implemented in order to safeguard the island country’s financial health, as CCN reported. At the time Shih noted that with the market capitalization of bitcoin then being US$160,000, this was more than double Taiwan’s budget.

Additionally, Shih stressed that bitcoin’ market capitalization then was equal to the combined assets of all the banks in Taiwan while it constituted around 33% of the foreign exchange reserves held by the Asian country.