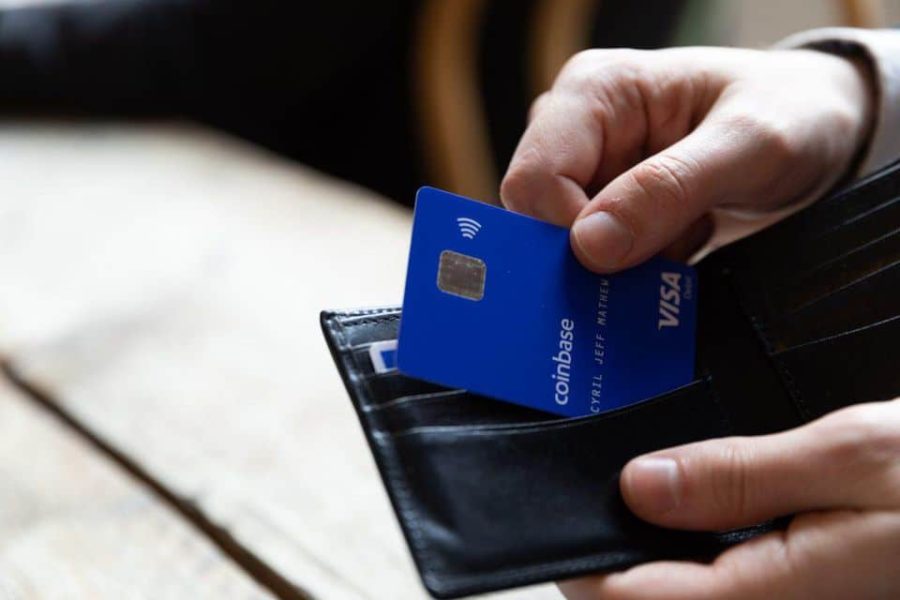 The Visa debit card service of San Francisco-based cryptocurrency exchange Coinbase is now available to six more European countries, enabling the customers from that region to use their crypto to make direct purchases.


It was revealed in a news report made on Wednesday that Coinbase’s Card is now supported in six additional countries: Spain, Germany, France, Italy, Ireland, and the Netherlands.

The card enables its users to make purchases directly with cryptocurrencies like Bitcoin, Ethereum, and Litecoin in both online and physical stores where Visa is accepted.


“You can buy groceries on Bitcoin and then coffee on Litecoin right after,” stated Coinbase U.K. CEO Zeeshan Feroz regarding the company’s expansion efforts.

The Coinbase card was first launched in April, and it was available only to U.K. users at the time. After its success, the company decided to expand its availability to users from other European countries.

Zeeshan Feroz has not publically revealed how many users have signed up for the card since April but according to an interview with CNBC, the card orders “blew past” the initial 1,000 cards given for free to users.

The Coinbase Cards are connected to an app on either an Android or iOS device, through which the users choose which crypto they would like to use in their spending.

It should be noted that customers do not directly pay the merchants with their crypto.

Just like any other card, the ‘Coinbase Card’ converts the crypto directly into cash when a purchase is executed, sparing merchants from having to deal with the asset’s volatility. Coinbase charges a fee for converting the crypto into fiat before it is given to the merchant.

Through its partnership with PaySafe, a payment processor based in U.K., Coinbase is able to issue its cards to customers.

Users from the now seven European countries are able to download the Coinbase Card app or order a physical card for a price of £4.95.