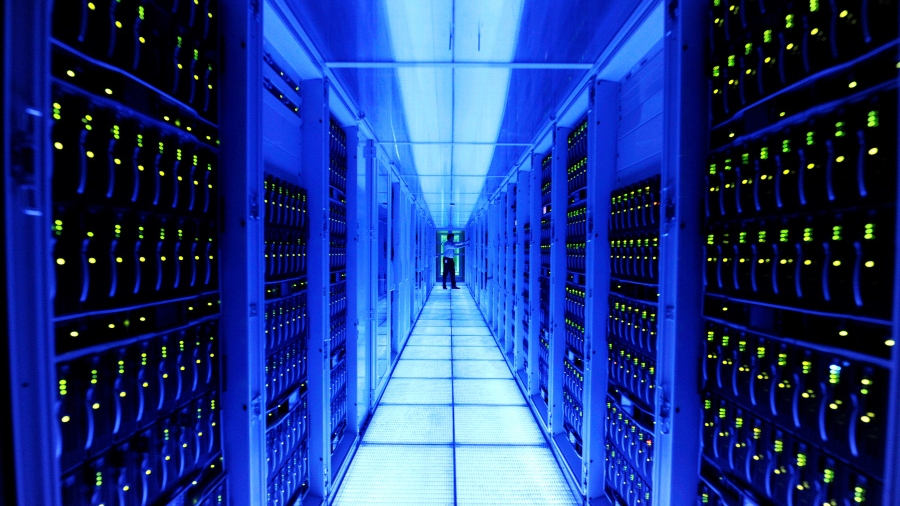 
Textile aims to create a tool which enables developers to store files more easily in a decentralized manner.

The app mimics the functionalities of a decentralized Flickr, but Textile wishes to aid users to control their own data by implementing the Interplanetary File System (IPFS). IPFS is an open protocol developed by Protocol Labs, which also was behind the Filecoin ICO.


“IPFS’s story is under-shared, in my opinion,” stated co-founder and CEO Textile, Andrew Hill. “It’s one of the greatest inventions of the past decade and has already proven its value in countless real-world examples.”

The new architecture for the web created by IPFS allows data to be stored by its content instead of its location, meaning more copies could be stored in more locations all over the world. This system also ensures that data will not disappear when one link goes offline.

BlueYard has already invested in Protocol Labs and other IPFS- based applications.

“We think the internet would be better if we were to re-think it away from the server-client model and create a web where apps would permission data from users, versus the other way around.”

O’Leary also explained that even though the technology on which the project is based is efficient, the Textile’s software is required to improve its user experience.

Multicoin has faith in Web3 and believed that a data storage solution is required in the sector. He dubbed Textile an “iCloud for Web3” that “is one of the most perfect examples of a Web3 developer tooling infrastructure play.”

This is the first investment in IPFS technology for both Multicoin and Collaborative Fund. Collaborative’s Taylor Greene said that his company was already interested in investing in decentralized data storage and that “Textile is the most elegant solution that we’ve seen in that space.”

The co-founder stated that Textile “makes it possible for users to own their data, and share (or revoke) that data with trusted applications – or anyone else for that matter.”

“It is not possible to imagine humanity becoming even more digital without a new and thoughtful approach to data ownership and our right to control our own digital data.”- concluded Hill.

Users are able to sign up for the waiting list to use Textile’s own photos app, which showcases how the software works.