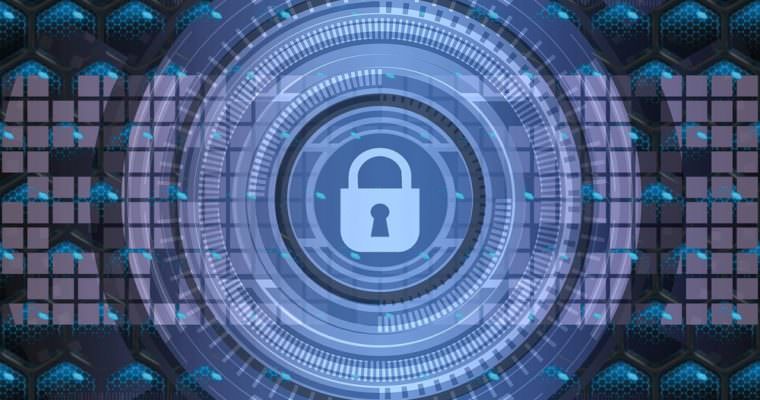 After a tumultuous few days since initially launching their trading platform, the DX.Exchange has made a statement to address the security issues that created vulnerabilities in their system.


The DX.Exchange have come out to inform their users that the potentially serious security issues have now been patched and all bugs fixed.

We reported yesterday that an anonymous trader had checked the functionality and security of the newly-launched DX.Exchange platform and had unearthed some potentially dangerous holes in their security that could easily be breached making it “super-easy to criminalize”.


The exchange has contacted CCN directly to issue a statement that all the security issues have now been patched up and that “user funds are 100% SAFU.”

The main issue was with the security of its token authorization. It is important to point out that the exchange moved swiftly to combat the issues by shutting down the site and introducing a security patch.

Here is the official statement that the CEO of the DX.Exchange Daniel Skowronski gave to CCN:

We would like to thank the vigilant reporter, and our supportive community, who together with, brought his issue to our attention. We are happy to report that the vulnerability has been successfully patched, and no user funds were compromised. Our launch was met with a stellar response from our community eager to trade cryptocurrencies and digital stocks. Customer funds were always safe, our multi layer advanced monitoring and defense mechanism was able to avoid any further issue.

It’s great to know that the DX.Exchange is back on track and moving forward after this blip. The exchange platform was launched on January 7 and made lots of noise across the financial media outlets.

The exchange gives users the opportunity to purchase securities directly with cryptocurrency. DX.Exchange is the first non-CFD crypto exchange platform to make it possible to trade stocks on a blockchain, which is why the media gave the platform so many favorable reviews when launched earlier this week. Stocks form some of the largest companies in the world such as Facebook, Apple and Google will be listed on the exchange.

Although it has been an up and down week for DX.Exchange, the fact that they immediately responded to the holes in their security system and quickly fixed the bugs is a testament to the platform.