For long has the world’s financial system users been clamoring for a change; one that would see them utilize modern technology for faster and more secure transactions.


Atomic swap is one of those revolutionary technologies of the modern world that is tipped to reform the way money transfer works.

So, what is it all about?


Atomic Swap is a smart contract technology that enables people to trade or transfer coins amongst themselves on-chain or off-chain without the involvement of exchanges or third parties.

Daniel Larimer came up with a trustless swap protocol called P2PTradeX in 2012 but it wasn’t appealing to the world until Tier Nolan perfected the idea in 2013.

The concepts of atomic swap are described like this; assuming Alice has Bitcoins and wishes to exchange them for Litecoins which Bob has, normally they are expected to take their assets to centralized exchanges and make a trade which involves a high level of risks because centralized exchanges face issues like a hack, government regulations, mismanagement of funds, etc.

Hashed Timelock Contracts (HTLCs) is a smart contract between parties that requires the generation of a cryptographic hash function that must be validated between the parties before the contract is processed.

For instance, Alice decides to trade 1 Bitcoin, she will generate a cryptographic hash function and send it to Bob who also wants to trade his 250 Litecoins for Alice’s Bitcoin. Alice will deposit the 1 Bitcoin into the HTLC contract and refer to Bob as the beneficiary. Bob will deposit his 250 Litecoins into the HTLC contract and tag Alice as the beneficiary. This transaction will be locked with the hash function generated and validated by both parties. Alice possesses the key that was used to generate the hash (termed a pre-image) and uses it to trigger the claim () function of the HTLC contract to claim the transaction and collect Bob’s Litecoins. In doing so, Alice would eventually expose the pre-image in the transaction process which is then visible for Bob to use in claiming his payment.

In the case of fallout in the agreement, HTLC contracts have a time-bound feature that terminates the agreement and return assets to the owners.

Algorand, one of the top blockchain networks is focused on providing solutions to the problems facing economic trade now and in the future. One of those solutions is Atomic Swap.

To implement an Atomic swap, all transactions involving the transfer are generated and then grouped together. The effect of the grouping is that each transaction is allocated to the same group ID. After every transaction is contained in this group ID, the transactions may well be divided and sent to their appropriate senders for authorization. A party can then gather all authorized transactions and send them to the network.

The Atomic Swap feature of Algorand makes transactions faster and more secure. Atomic swaps on the Algorand blockchain are carried out as irreducible batch operations, whereby a batch of transactions is submitted as a unit and every transaction in the batch either passes or fails.

– This provides room for seamless execution rather than time-dependent Atomic Swaps.

– It also eliminates the necessity for more advanced implementations like hashed timelock contracts introduced on other blockchains.

– Similarly, Atomic Swap on Algorand takes not more than 5 seconds and parties are rest assured of zero transaction fees and safety of their assets.

iii. Sign and submit grouped transactions with all related keys

Circular Trades – For instance, Alice will pay Bob only if Bob pays Claire and only if Claire pays Alice.

Group Payments – With this, everyone pays or nobody pays.

Decentralized Exchanges – Anyone can exchange assets with another without the need for a centralized exchange.

Distributed Payments – Payments can be made to numerous beneficiaries.

In conclusion, scalability and interoperability are two of the most significant issues that we face in the crypto space. Atomic Swap provides a solution to these problems and is expected to transform the manner in which trades are carried out now on the internet and in the coming years. 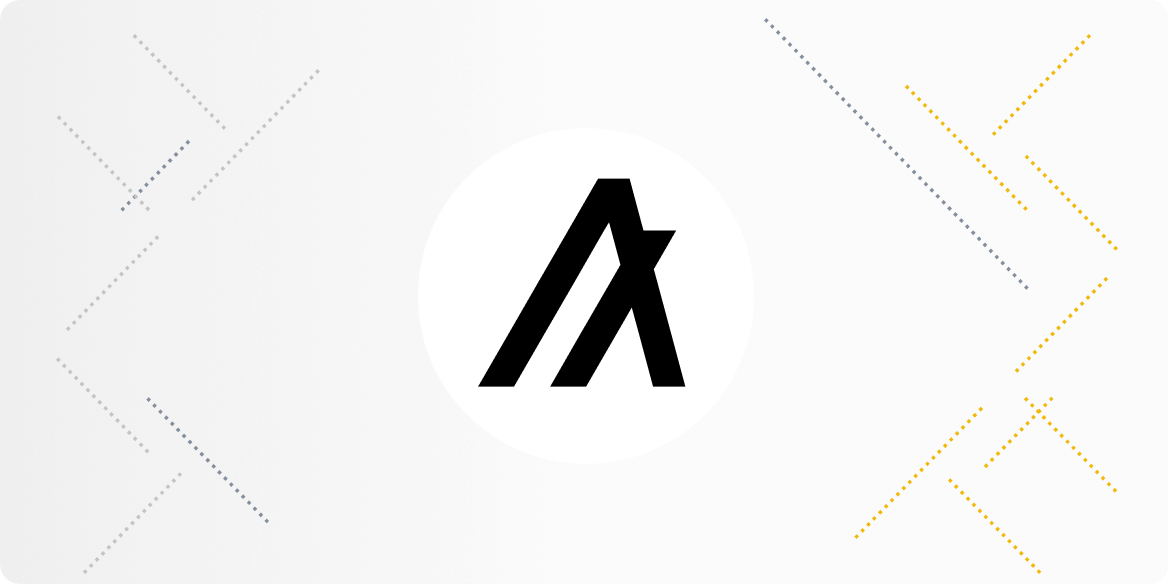 The post Explaining The Concept of Atomic Swaps and How It’s Implemented on Algorand appeared first on BlockNewsAfrica.