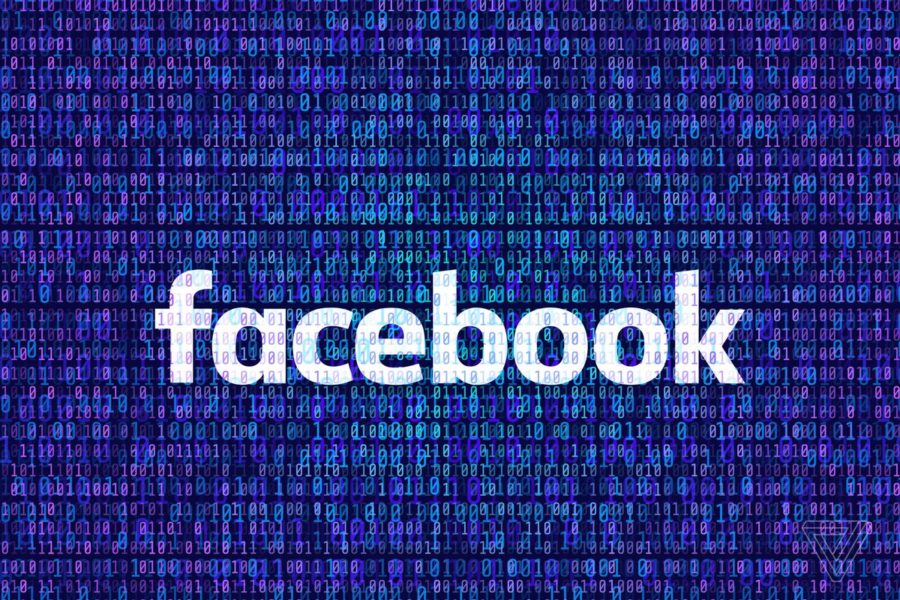 GlobalCoin, the new cryptocurrency of Facebook, will be backed by more than a dozen companies including PayPal, Mastercard, Stripe, and Uber.


According to a report made by The Wall Street Journal, the social media giant will have more than a dozen investors in its GlobalCoin cryptocurrency, a stablecoin which has secretly been developed over the past six months. The companies will form a consortium to govern the token, and each of the backers will invest roughly $10 million in the project.

Other companies that were mentioned by the Journal include Booking.com and MercadoLibre, but no other information was provided regarding what roles they will have in the project.


“Libra Networks” was registered by Facebook Global Holdings in Switzerland as a company focused on financial technology involving blockchain and payments along with data analytics and investing.

The project’s code name is “Project Libra,” probably a gibe at the Winklevosses’ Gemini exchange. It is well known that Mark Zuckerburg and the Winklevoss twins had a legal conflict over the invention of Facebook.

Facebook’s head of financial services & payment partnerships for Northern Europe, Laura McCracken, has confirmed that the release date of the whitepaper will be on June 18.

Facebook announced the launch of GlobalCoin last December, however, the company was researching cryptocurrency development since the end of 2017. The crypto is a stablecoin that will run on the company’s messaging infrastructure – WhatsApp, Instagram, and Facebook Messenger.

It was also reported that GlobalCoin will have zero fees transfers among Facebook products, with the company working with merchants to accept the token.

Facebook’s stablecoin backed by a number of currencies instead of the U.S. dollar but no other details on the digital coin’s use and mechanics have been revealed.

Another uncertainty which Facebook will have to face is the ambiguity of international regulations, but a project of this size with serious backing could have an impact of crypto regulations.