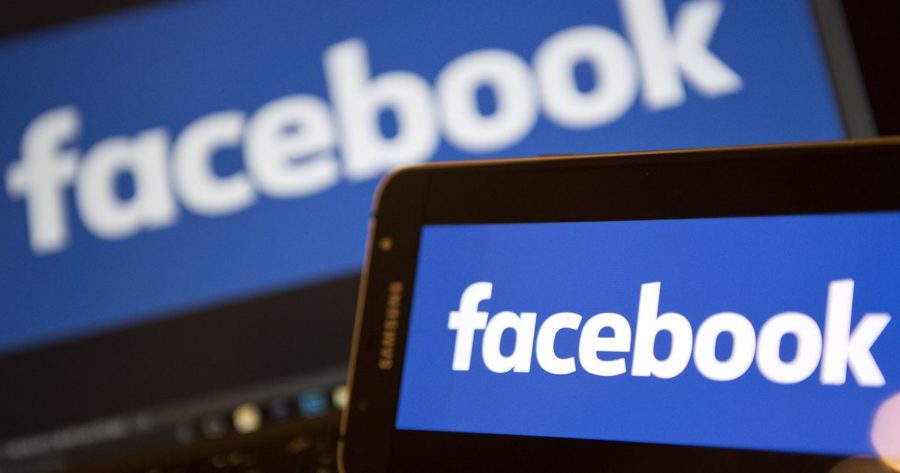 Facebook announced that it will not be launching its Calibra wallet service and Libra cryptocurrency in India due to the country’s current crypto regulatory restrictions.


A Facebook spokesperson said in an interview with The Economic Times:

“There are no plans to offer Calibra in India. As you may know, there are local restrictions within India that made a launch of Calibra not possible at this time.”


The restrictions he is talking about is most likely the ban the Reserve Bank of India (RBI) issued last April, which prohibits banks from collaborating with cryptocurrency-related businesses. Due to this ban, many India-based exchanges have closed, as the RBI restriction prevented their business from making enough sustainable income.

The RBI ban has been taken to the supreme court, but there is still no outcome regarding the government’s decision.

It is also speculated that a top government panel is devising a cryptocurrency legislation that could completely ban crypto, with prison sentences in store for lawbreakers. While prior reports expected that crypto might be legally permitted, stricter rules would have been in place.

The biggest market of Facebook is located in India, where the company has pre-launched a pilot of its WhatsApp subsidiary’s payment services to 1 million users.

India’s crypto regulation will prevent Facebook’s Libra project from engaging with this market.

“Calibra will respect the legislation,” said Facebook representative Alexandru Voica. He also added that the company intends to collaborate with local lawmakers to see if the laws can be modified.

Even though the project has just been launched, the Libra Association is looking to strike partnerships worldwide, said Voica, suggesting that Calibra might provide people with other useful functions in India.

“The blockchain project has multiple uses in smart contracts, supply chain management and so on – it’s not just for cryptocurrencies.”