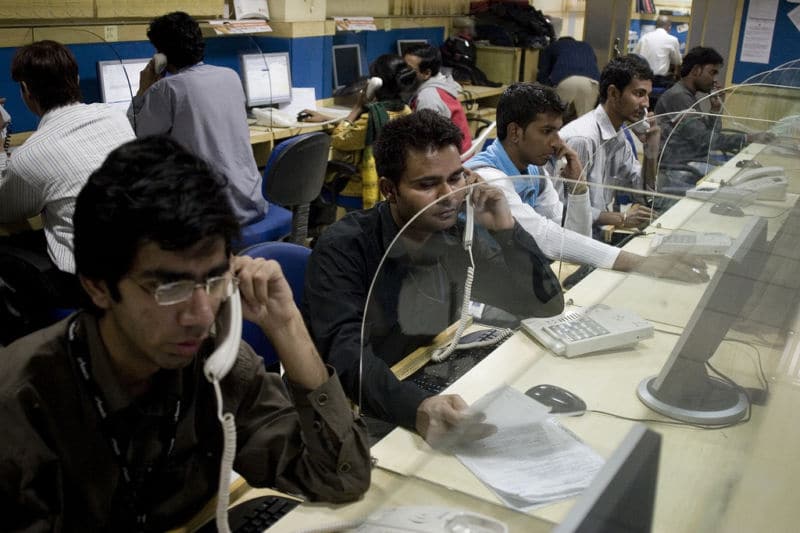 A group of bad actors from India’s Madhya Pradesh state has been arrested for scamming U.S. citizens out of hundreds of thousands of dollars’ worth of Bitcoin.


The scammers operated from a number of call centers, and authorities have estimated that they stole approximately $1.7 million.

It was reported that the group comprised of 78 members that operated across three call centers. The scammers managed to acquire the social security numbers of around 100,000 U.S. citizens, as well as cell phone numbers and other sensitive personal information.


The arrested members allegedly contacted U.S. citizens and posed as Social Security Administration employees. The victims were then told that their Social Security Number (SSN) was being used in suspicious activities such as money laundering and narcotics.

Jitendra Singh, the Superintendent of Police, has stated that the scammers would request payments of $50 and $5,000 through Bitcoin or other payment options. Those that did not want to comply with the demands were threatened with arrests and the blocking of their social security number.

“The tele callers, in chaste US accent, would tell them that for settling the issue they have to pay a certain amount otherwise their social security number will be blocked and legal action initiated against them. This way they used to terrorize American citizens and make them pay amounts ranging from USD 50 to 5,000 through gift card, Bitcoin and other online modes.”

When the call centers involved were raided by the police, many tech devices were confiscated including 70 cellphones, 60 computers, a server, and other devices. The ages of the gang members ranged from 18 to 32 years.

There has been a rise in Social Security Administration scams in the U.S. There have been tens of thousands of reports of fake SSA calls flooding the Federal Trade Commission since January 2018. It is estimated that approx. 1890 people, which equates to 3 percent of those that were called by the scammers, lost their money.