The Halloween Strategy is a theory that traders and investors use to guide investment decisions in the stock market. This theory states that the market enters a bullish trend starting from 31 October of every year to May 1 of the succeeding year. In other words, assets give a better return on investment during this period compared to the remaining half of the year. Based on this theory, investment experts recommend buying stocks from the start of November and selling at the start of May. 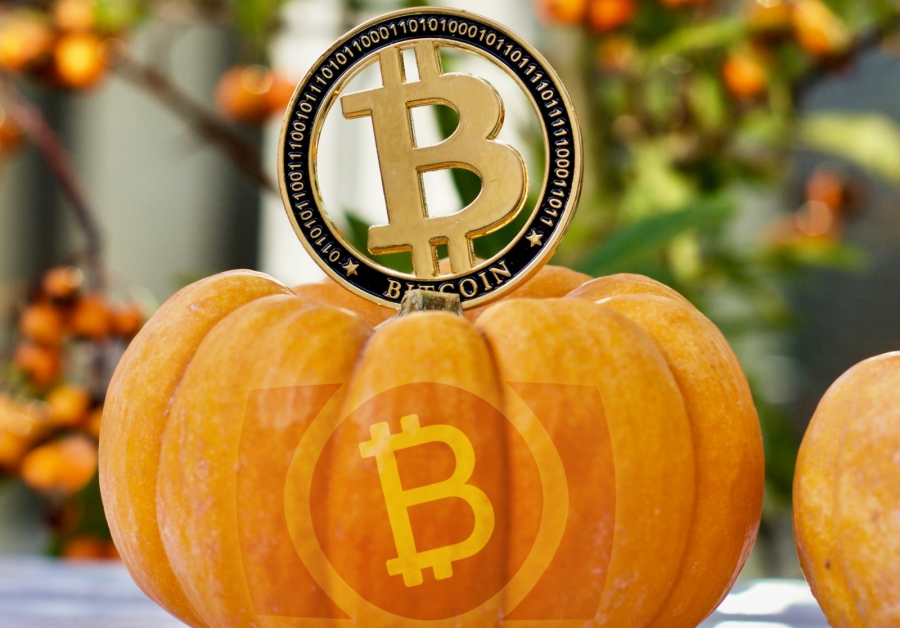 Traders and investors have adopted this “Strategy” in addition to technical and fundamental analysis, which are common strategies used in the cryptocurrency space. While this is a proven strategy on stocks and other mainstream markets, we will try to explore how it influences Bitcoin price as an asset in this article.

The Historical Performance of the Bitcoin Price

The stock market, as well as any market, is influenced by human emotions that translate into changes in price, which then show a pattern. The cryptocurrency market is not different and, Bitcoin, as the first and top cryptocurrencies, has also displayed patterns in its price performance.


For instance, it is a known fact that the month of September is usually a harsh one for Bitcoin. This may not be true for every single year, but it is generally true from historical data. While no clear explanation has been given for the pattern, the truth of it is not easily denied. One thing that is obviously noticeable is that September is a month towards the end of the weaker part of the year as far as the Halloween Strategy is concerned.

In general, Bitcoin’s price has continued to increase year-on-year, except for years like 2017 in which the price may be higher than that of the succeeding year. This increase has been slow, albeit steady, and it is expected to continue. For instance, last year, Bitcoin closed the year at a price of just over $7,000 in December. This year, however, Bitcoin is currently at a price of $12,787.72 and is expected to close higher, which means it is likely to close at a much higher price than last year.

How the Price Varies with the Halloween Strategy

The Halloween Strategy is said to be in force between 31 October and the start of May the next year. But how exactly do the changes in Bitcoin’s price vary with this period of the year from historical data? To answer this question, let’s take a look at Bitcoin’s major price rallies. We will consider two of the most notable ones, 2013 and 2017. 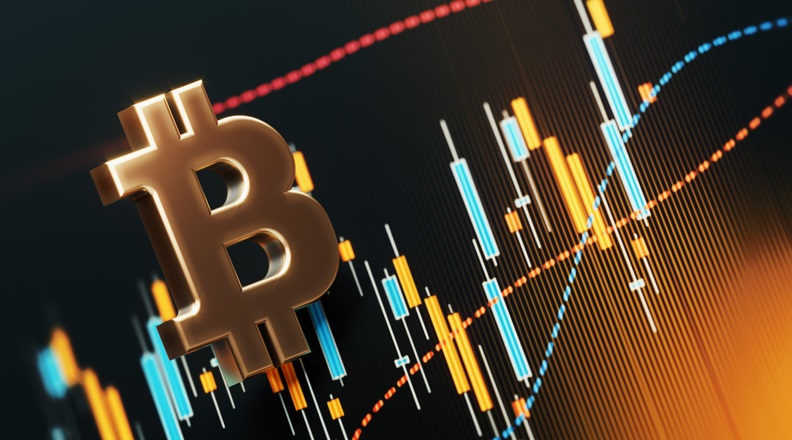 Bitcoin’s first major rally started in October 2013. Since it came into being in 2009, there was no real change in its value until this time. The price rose from $100 in early October to gain almost 100% by the end of the month. By the beginning of November, the price had reached $200 and rose sharply to $1,075 by the end of November. This was the first and one of the fastest rallies in the history of Bitcoin, caused mainly by the influx of new exchanges and miners, mostly in China. Although there were lots of fluctuations following this rally, October and November proved to be the most profitable months of the year for investors. 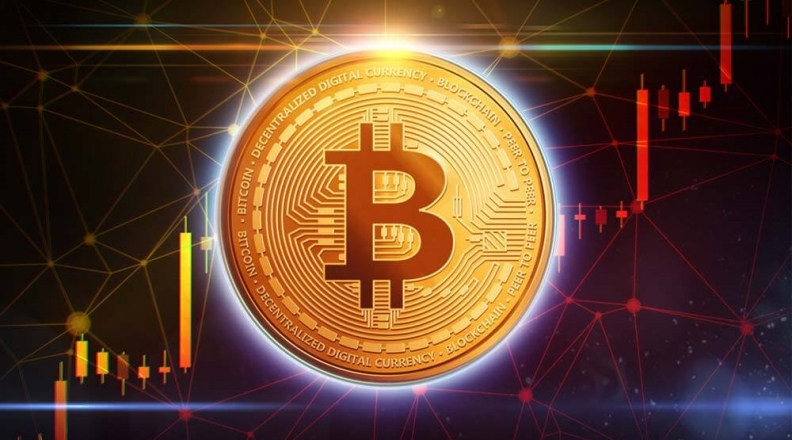 BTC experienced the biggest price increase in December 2017. This is referred to as the biggest Bitcoin rally because it took the price to the all-time high price of nearly $20,000. Bitcoin rose from under $1,000 to reach this price that year, and most of the increase occurred between October and December. After reaching $4,337 at the end of September, Bitcoin continued from that level and crossed $5,000 on the 12 October.

The interesting thing to note is that both of these rallies occurred between October and December, as well as other smaller ones, which coincided with the period when the Halloween Strategy is most felt.

From Bitcoin’s price rally history, it is clear that the asset benefits from the Halloween Strategy, and the strategy may be viable for investing in it. Because this strategy is confirmed to work for stocks, it is hardly surprising that it also applies to Bitcoin, as its price movement is known to coincide with that of the stock market. However, this may change when Bitcoin finally decouples from stocks, but there is no clue when this is likely to happen.