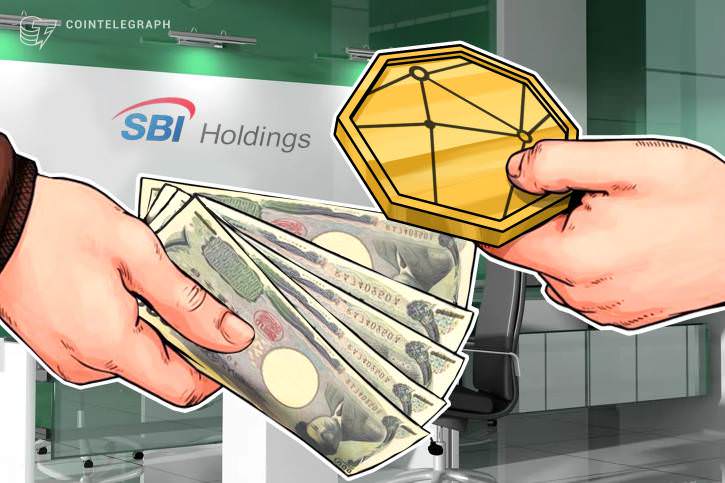 
According to a recent announcement by company president Yoshitaka Kitao, the exchange SBI Virtual Currencies will support coins such as Bitcoin (BTC), Ethereum (ETH), Ripple (XRP), and Bitcoin Cash (BCH).


While the launch date of the exchange remains unannounced, the SBI president stated that the exchange “will be number one in the blink of an eye.”

“When we do it, it will be number one in the blink of an eye so quickly, so even if a tremendous number of customers come, we can build a system that can bear. [sic] We have to pursue safety thoroughly.”

SBI Group first revealed its plans for SBI Virtual Currencies in October, 2016. In December, 2017, SBI announced it would partner with Bitcoin trading platform Huobi, and would launch the exchange in early 2018.

In March, SBI postponed the launch of the exchange for security improvement purposes. The delay was ostensibly motivated by the Coincheck hack and the Financial Services Agency’s (FSA) subsequently heightened scrutiny of exchanges.

In March, SBI Holdings acquired 40 percent of Taiwanese cryptocurrency hardware wallet company CoolBitX. CoolBitX’s primary offering is its CoolWallet, which can communicate with other devices via Bluetooth.