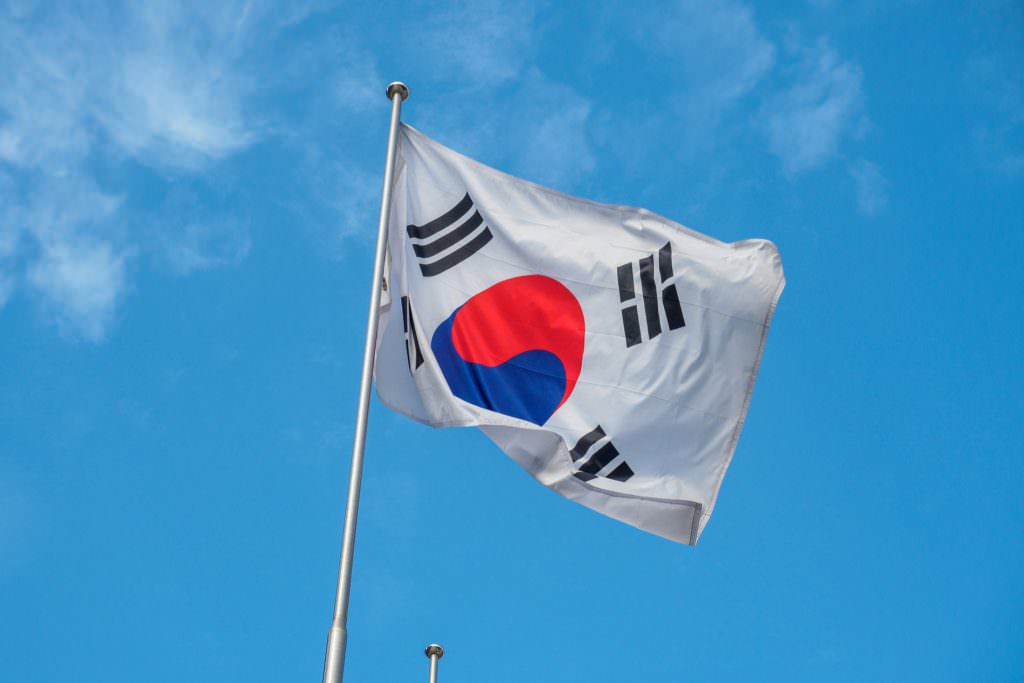 The body governing South Korean lawyers has called on the government to hasten the introduction of blockchain regulations.


According to a report from Reuters on Thursday, the Korean Bar Association said the government should “quickly” develop blockchain laws in the country to help develop the tech industry and protect investors.

Kim Hyun, president of the Korean Bar Association, was quoted as saying:

“We urge the government to break away from negative perceptions and hesitation, and draw up bills to help develop the blockchain industry and prevent side effects involving cryptocurrencies.”

The government, however, will reportedly take a decision only after studying the technology thoroughly. It is currently examining the situation, alongside financial regulators in the country, according to the Reuters report.

In July, the Financial Services Commission (FSC), the country’s financial watchdog, set up a new department dedicated primarily to cryptocurrencies and blockchain. Dubbed the Financial Innovation Bureau, it was created to focus on developing policy-making initiatives for the industry.

Also in July, a senior executive at the FSC called on the government to pass a bill regulating domestic cryptocurrency exchanges with urgency in order to counter lax security in the industry.

At the same time, members of a number of Korean political parties were reportedly expected to submit a number of bills focused on regulating cryptocurrencies, initial coin offerings and blockchain. So far, though, there has been no action on the part of the government.

The lack of clear rules is also causing domestic crypto exchanges to increasingly set up in outside jurisdictions, according to The Korea Times in a report today.

The leader in blockchain news, CoinDesk is a media outlet that strives for the highest journalistic standards and abides by a strict set of editorial policies. CoinDesk is an independent operating subsidiary of Digital Currency Group, which invests in cryptocurrencies and blockchain startups.