The dollar is weakening, leaving the global reserve currency vulnerable to being dethroned in the years ahead. For now, USD remains king.


As the global reserve currency, nearly every other currency, asset, etc., trades against the dollar as its base currency pair and is what decides all global exchange rates.

After several weeks of decline and allowing its most threatening competitors to soar in valuations, the dollar may be readying a powerful reversal, according to independent PrimeXBT analysis.


What exactly does a sharp reversal in the dollar mean for markets, and how will this impact the powerful rallies of gold, Bitcoin, and other top forex currencies?

Fiat monetary policies are flawed. For this sole reason, Bitcoin exists today, created to place a hard cap on the currency’s supply and set a better example for the world.

The dollar, the current global reverse currency in which the entire world ebbs and flows based on, has been on a dangerous decline over the last several weeks.

Morgan Stanley Asia chairman Stephen Roach still believes a full 35% decline against other currencies is due before the dollar finishes dropping. In the meantime, the dollar may see a sharp reversal.

The United States is preparing another trillion-dollar round of stimulus efforts and will soon kick their money printer back into high gear. Ahead of the significant leap towards increasing inflation, investors began to dump the dollar in favor of gold, Bitcoin, and competing forex currencies like the Chinese yuan renminbi.

Fear over further dollar decline sent market sentiment in the gutter, reaching a level that in the past has almost always triggered a reversal according to the dollar daily sentiment index.

The dollar fundamentally weakening is harmful to the asset in the long term. Sentiment dropping so low is positive for the asset, as when sentiment reaches extreme points, it almost always triggers a reversal.

However, technicals further support at least a short-term reversal that could shake up markets in a major way.

On daily timeframes, the DXY Dollar Currency Index has formed a falling wedge pattern that it has since broken out of. For now, the breakout lacks follow-through; however, indicators and even candlestick patterns point to a powerful comeback in the dollar.

Coinciding with the bullish reversal pattern, there’s a bullish crossover on the daily MACD, and the first green reading on the indicator’s histogram. A bullish divergence has also formed on the Relative Strength Index, pictured above.

Finally, Japanese candlesticks back up the theory of a powerful recovery in the dollar. There’s an morning star formation on daily timeframes, and happening simultaneously alongside a “9” buy setup on the TD Sequential indicator, there’s a bullish engulfing and tweezer bottom setup on the 3-day chart.

That’s over five bullish signals at just a glance. Evidence is mounting for a sharp reversal in the dollar, but what exactly does this mean for the rest of the market?

Will The Dollar’s Dead Cat Bounce Derail Bitcoin, Gold, and the Yuan’s Rally?

Almost all assets trade against USD on their base currency pair. Most major forex currency pairs trade with the dollar as half of the puzzle, and it has the highest trading volume out of any other asset in the world.

USD also trades as the most commonly used base pair in Bitcoin, gold, oil, and nearly every other asset globally. Due to this, the dollar’s strength or weakness can have a dramatic impact on other assets.

Taking the DXY Dollar Currency Index chart, and flipping it in the inverse, provides a very compelling take on what may happen to Bitcoin, gold, and competing forex currencies like the Chinese yuan renminbi (CNH).

Comparing a line chart of Bitcoin, gold, CNH, and an inverse USD chart shows a strong correlation between all price action. If the dollar begins to reverse, the inverse chart aiming down will show the path these other assets would take against the USD.

A reversal in the dollar would almost certainly lead to a sharp correction in hard assets like crypto and precious metals, and any competing forex currencies.

The strength in the dollar is likely a contrarian move after reaching highly oversold conditions over the last several weeks. The dollar becoming stronger while more stimulus money is on the way, doesn’t match up. This is precisely why any short-term reversal in the dollar is likely only going to be short-lived. And decline will eventually resume down the line.

When the dollar’s reversal finally ends and the global reserve currency returns to its 35% decline analysts are calling for, it will allow Bitcoin’s bull run to get started, and another surge in gold and other top national currencies is likely.

All of this price action driven by the dollar’s volatility may be preparing several opportunities for powerful price action in the coming day.

Assets expected to be hit particularly hard by the dollar’s rebound are gold, Bitcoin, and forex currencies. Each of these assets is available to trade with long and short positions on the award-winning PrimeXBT trading platform.

Traders can take advantage of the coming volatility expected due to the dollar and build a diverse portfolio of assets anti-correlated with the dollar for the most impactful positioning.

A feature by PrimeXBT. 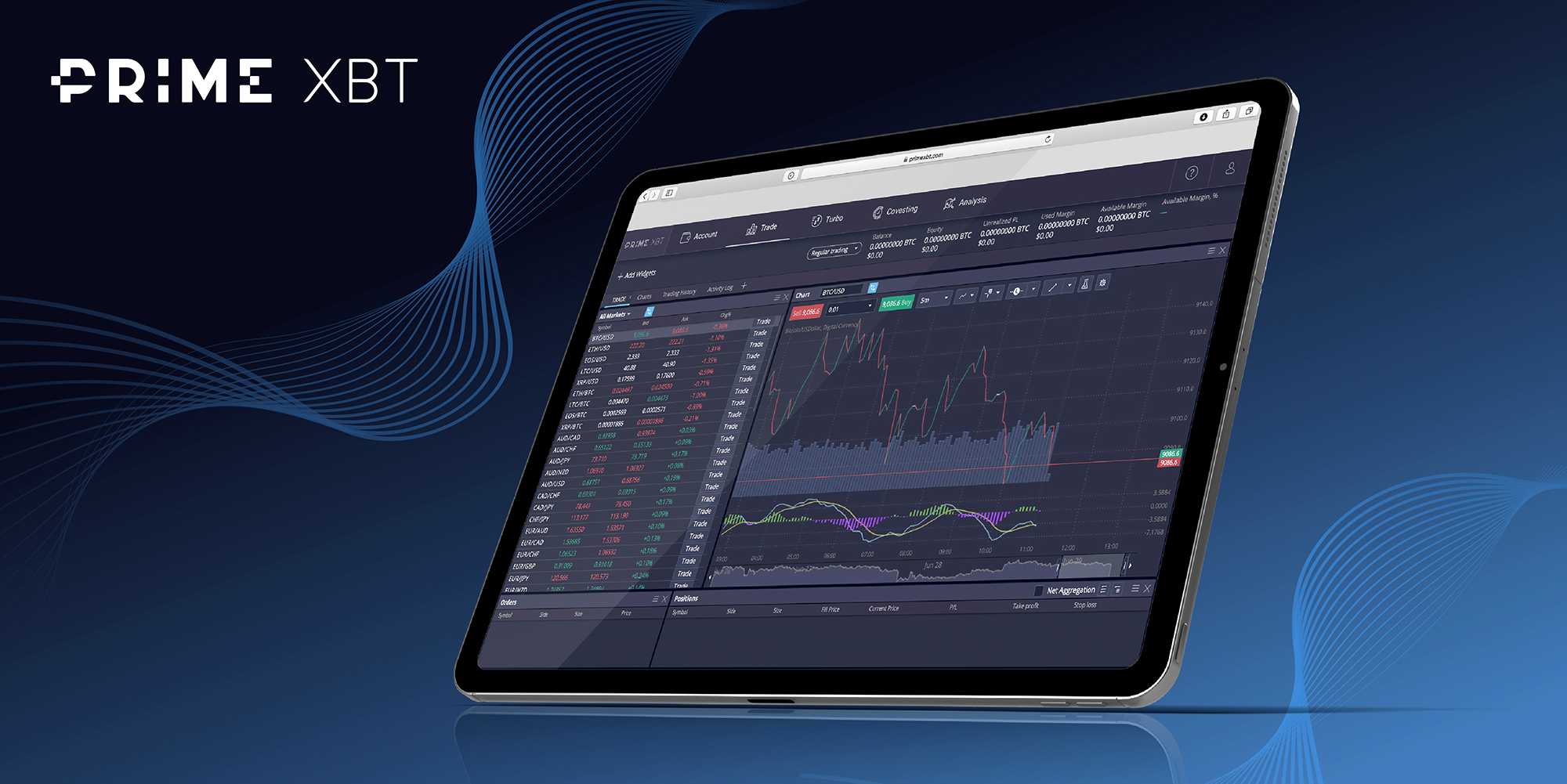