The physical coin was listed on eBay on July 1, 2019, which was a 2011 Casascius gold coin harboring the value of one bitcoin. The item had its packaging intact which meant that it was a mint-condition brass coin (MS65). The underlying value of the physical coin has not yet been claimed.

The private key of the bitcoin is printed inside the physical coin on a card which is secured by a tamper-evident hologram. The previous owner confirmed that he had bought the coin back in 2012 and preserved it until it was sold yet again. 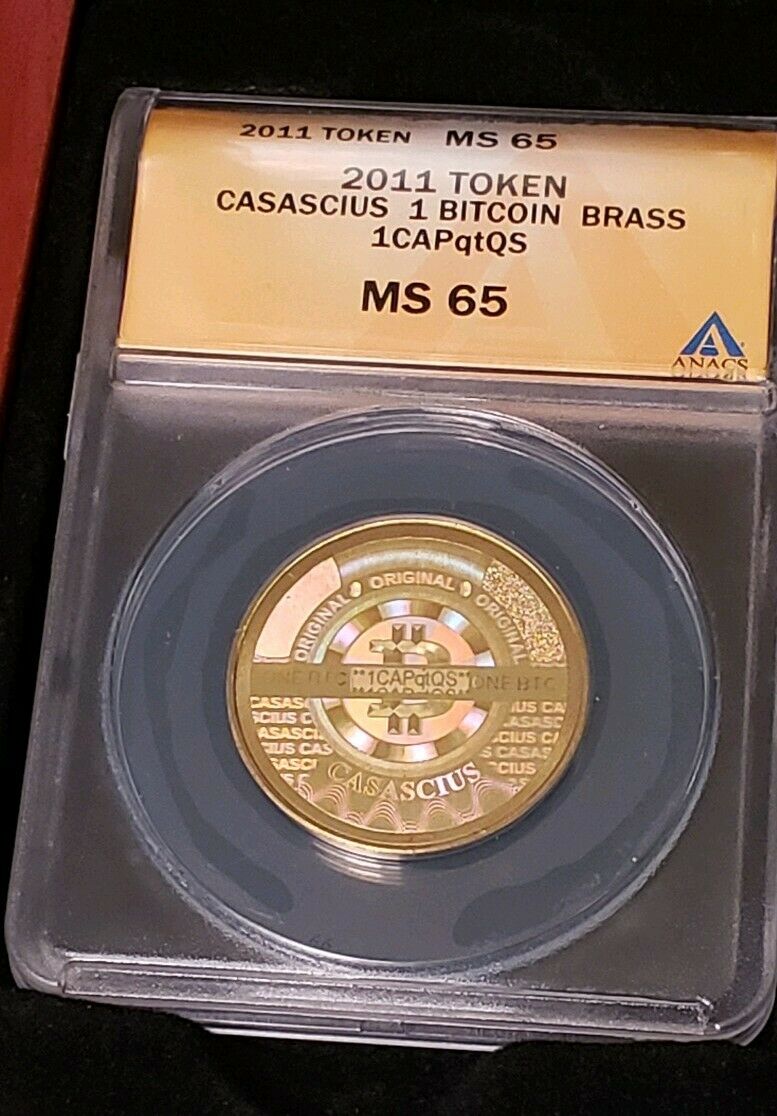 Considering that the coin was meant to hold the BTC coin based on its primary code, it is also able to support other coins that have been spawned from that code fork such as Bitcoin Cash (BCH), Bitcoin Gold (BCG), Bitcoin Diamond (BCD), etc.

The Casascius coin is indeed very rare, as there are probably only a few hundred units in the world that have been kept in their original package. There is a dedicated website which presents the different Casascius coins which have been minted up until now along with their corresponding data.

Casascius physical bitcoins initially sold on the market in the early 2010s as a collectible item that held real cryptocurrency. The website stopped selling items that contained bitcoins in November 2013.

“As of Nov 27, 2013, I suspended sales of items that contain digital bitcoins.  Current items for sale do not contain bitcoins.”- read the site.

After the suspension, Casascius coins have become very popular amid crypto fans.

The physical bitcoin was listed at an exorbitant price of $99,000. eBay has stated that the payments for the coin could have been made either with fiat or crypto.