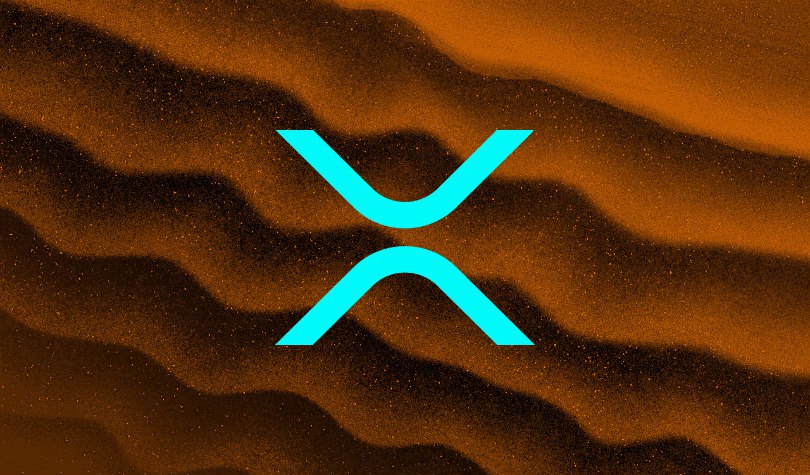 During a recent meeting hosted by Amazon Web Services in New York, the director of strategic growth at Ripple’s investment arm Xpring, Vanessa Alexandra submitted a report of the firm’s overall strategy. Alexandra stated that the firm is striving to grow the whole blockchain industry as well as improving cross-border payments and use of the XRP, the third largest cryptocurrency by market cap.

“From an industry standpoint, we believe that there’s going to be multiple ledgers that will be used in different verticals. We don’t think it’s just going to be one to serve them all. So when we take a look at different investments we’d like to make or people we’d like to partner with, we are looking at the infrastructure layer and seeing who also has the alignment of values and view of interoperability.”

Also, while discussing what it takes to achieve the adoption of blockchain and digital currency worldwide, Pestritto stated that marketing strategies should be dependent on if one intends to get a business or a customer to use the technology.


If one is trying to get customers to use the technology, Pestritto is of the belief that it’s always better not to mention that blockchain is a part of the product at all. Instead, she says that firms should make it their goal to explain to people the reason why they should want their product and they should not even mention the technical intalk.

“Depending on the vertical, we’ve had some discussions not just internally but with some investor partners and we would say, just don’t mention it. For gaming, for instance, in some cases, you’re not going to attract somebody to a new game by saying, ‘Hey we have a new blockchain game.’ No, you have a game. And it’s awesome. And it happens to be running on the blockchain.”