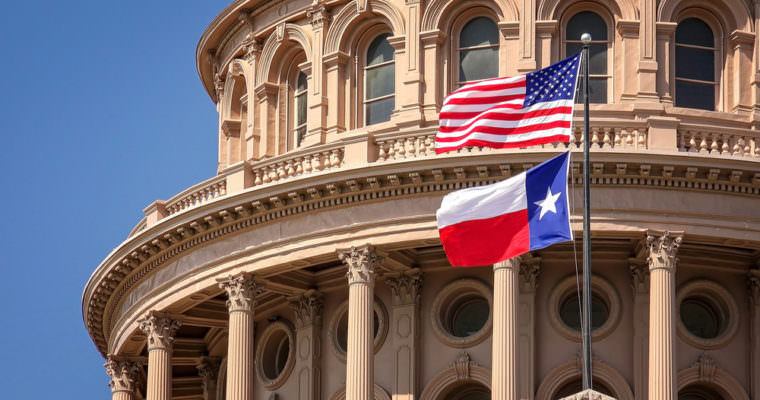 The Texas State Securities Board has issued an emergency action to halt the deceitful offerings of investments in three cryptocurrency related schemes.


The agency entered a cease and desist order against Coins Miner Investment Ltd, DigitalBank Ltd, as well as Ultimate Assets, who is charged for offering Texans misleading ROIs and promising to grow an initial investment of $1,000 into $10,000 in three weeks.

According to the emergency order, Coins Miner was found to have used emails and manipulating online media to solicit funds from Texas residents by pretending to represent Coinbase, a San Francisco-based company that operates an online platform for buying, selling, and storing digital currency.


Ana Julia Lara, an affiliate of Coins Minter who crafted the fake email, is also accused of claiming to be a vice president of CoinTelegraph Media Group.

The organization is also accused of fabricating photographs to show its “state-of-the-art office,” as well as using stock photos to portray its employees. A video featuring stock footage of its servers, facilities, and financial professionals was also cited.

The regulator’s  second cease and desist letter was targeted towards DigitalBank for claiming to be building an external wallet called “Photon Encrypted Ledger Key” and raising capital for an illegal initial coin offering (ICO). Also, DigitalBank was found to be offering shares issued by the company and the issuance of a utility coin, called DBGK, set for an ICO next year.

The Texas Securities Board, however, concluded the offering  was deceptive, as it misled investors on the profitability of the company, while hiding key information needed to make unbiased decision.

Additionally, DigitalBank is also being charged for misleading people with multiple videos featuring President Barack Obama, used for describing the Photon Encrypted Ledger Key. The videos, according to the Securities Board, are misleading as they were created at the 2016 SXSW festival, several years before DigitalBank’s inception.

The third cease and desist letter from the Texas State Securities Board was issued to Ultimate Assets, which deceitfully guaranteed investments with a 900 percent ROI in Bitcoin and Forex trading.

Daniel Dishmon and John Jason Woodard are named for publishing the advertisements for fraudulent investments that target Texas residents.

Also, Ultimate Assets told potential investors that they would be able to provide excessive returns. For example, an original investment of $500 would yield a $5,000 return, a $1,000 investment would yield a $10,000 return, and so on. The company further stated that its trading platform involved no risk and that returns were always guaranteed.