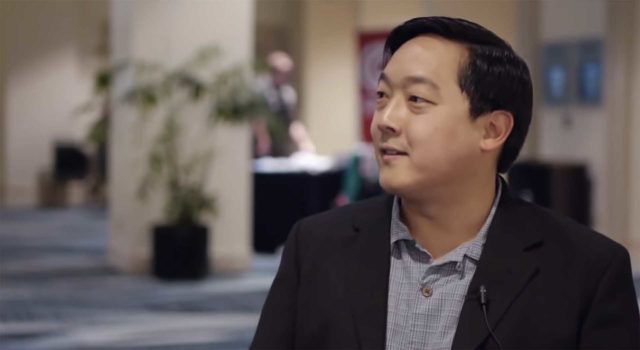 Litecoin creator, Charlie Lee, took to Twitter, complaining about recent efforts to “suppress Litecoin price” with FUD spreading by those “shorting LTC and… that see Litecoin as a threat.”

Lee had a lot to say regarding accusations that Litecoin 00 had lost its edge in an increasingly oversaturated market.

Illustrating the high level of security in the network, he highlighted the miners’ lack of incentive to attack it, as this would devalue $150 million of hardware investment. He also mentioned Litecoin’s domination of Scrypt mining.

1/ Recently, there has been a concerted effort to suppress Litecoin price by people/funds that are shorting LTC and by groups that see Litecoin as a threat. I will clear up this FUD and show why Litecoin has tremendous value.

Regarding liquidity, Lee pointed out that Litecoin trades on virtually every exchange. Nine major payment processors support it, and the network processes $200 million of transactions every day.

Rather than making LTC redundant technology, Lightning Network actually plays nice together with both Bitcoin and Litecoin, according to Lee. Many LN clients/apps support Litecoin, allowing atomic swaps, and even submarine swaps, using LTC to pay lightning BTC invoices. He adds:

Litecoin will always be the cheapest and fastest on ramp to Lightning Network.

Even if Litecoin’s only value were as a bitcoin test-net, Lee argues that its value is greater than the 3 percent of bitcoin’s market cap it currently represents.

Litecoin’s practical proof of SegWit utility enabled its adoption and activation on the Bitcoin network. This kind of testing is not possible on the real Bitcoin testnet, as valueless coins create no incentive for malicious actors to hack it. 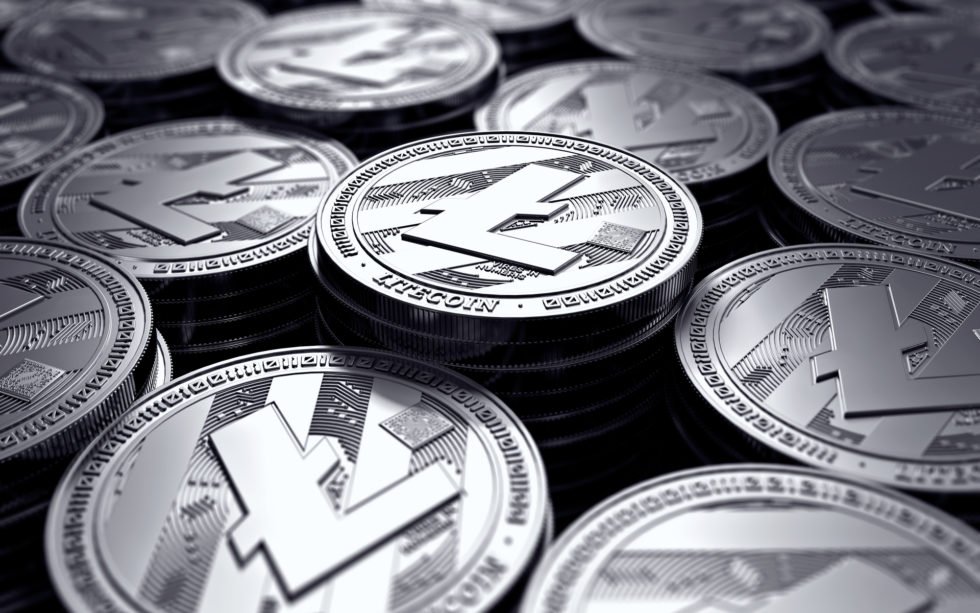 Charlie DOES Care and Litecoin IS Still Being Developed

Lee caused a scandal last year when, faced with accusations that he was acting for ‘personal benefit,’ he sold and donated all his LTC holdings. He has since stated that he will never buy back in, backing up his claims of “conflict of interest.” However, he also recently appeared to favor Bitcoin over Litecoin as an initial crypto investment.

Despite this, his tweets confirm that he is still working on Litecoin full-time and promoting Litecoin adoption. Countering suggestions that Litecoin has had no development in the past 6 months, he highlights two updates in the past 2 weeks. He also points out that it is good practice not to do development work “on the master branch, where people are looking.”

As would be expected, responses to the tweets vary from the “Litecoin rulez! Charlie is my hero!” school of thought to “Well why did you sell yours then?”

Are there concerted actions being taken to suppress Litecoin price? Share your thoughts below!