THUGS forked from the  CHADS DeFi project and launched on the Binance Smart Chain Network. The Team decided to deploy THUGS  token on BSCSwap with launch date October 1st set. . Ahead of the launch, three google form competitions/airdrops were held. During the airdrop, 68,920 THUGS tokens were received by over 1200 different addresses. A private presale event was held for 125 whitelisted people before the public sale, at the end of both token sale rounds, THUGS.Fi raised 2500  BNB.


The DeFi ecosystem has been invaded by bad actors and scammers who raise large sums of money and abandon projects through a tactic called ‘rug pull.’ Several DeFi investors have lost money due to this unfortunate trend.

THUGS.FI has developed a large community of users and supporters on Telegram and Discord. The team plans to incentivize more community contributions through interactive competitions and ambassador programs.

Moreover, holders and community members can earn more money from holding their THUGS token by providing liquidity on BSCSwap. The initial liquidity pool airdrop has ended with a second wave planned for liquidity providers in the coming days.

Short term plans include the TrapHouse which is the THUGSfarming platform. Longterm plans and NFT’s, games, and entertainment. . Unlike similar projects that run on the Ethereum blockchain, THUGS.FI is faster and cheaper to use due to the efficiency of the Binance Smart Chain.

For more information on THUGS.FI use the links below:

This is a featured post. Nothing on this page should be considered as financial advice. 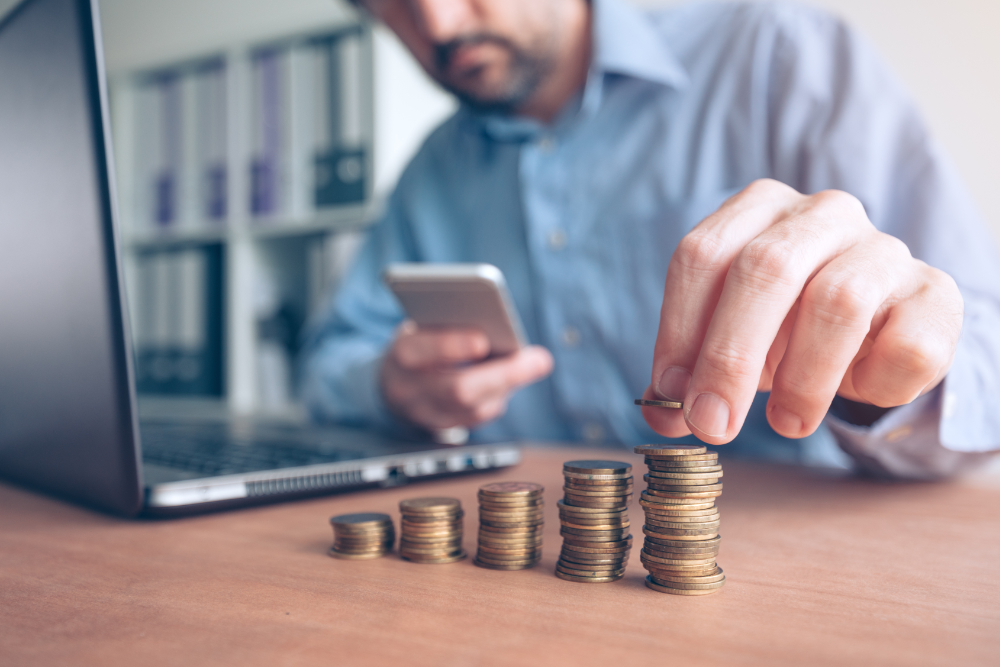