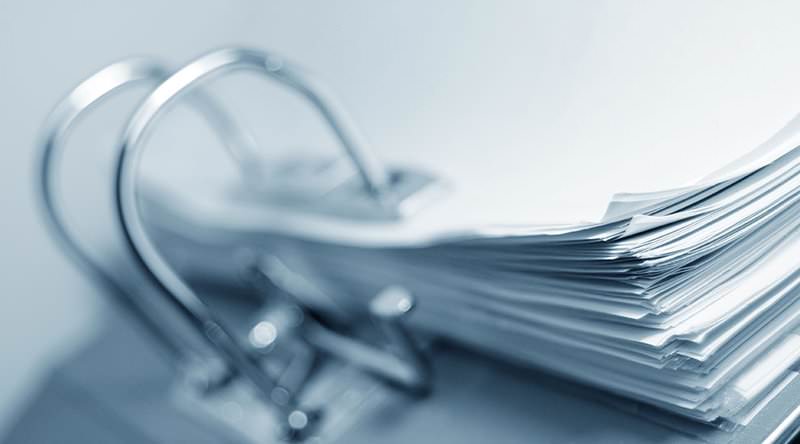 The newly elected co-chair of the Congressional Blockchain Caucus, U.S. Representative Tom Emmer, has introduced a trio of blockchain-focused bills in support of the development and use of blockchain technology and digital assets. According to an official announcement, the bills focus on fostering government support for the blockchain space, clarifying money transmitter regulations and devising a tax scheme for hard forked assets.


A statement from Emmer reads in part:

“The United States should prioritize accelerating the development of blockchain technology and create an environment that enables the American private sector to lead on innovation and further growth.”


He went on to add that legislators need to do more by “embracing emerging technologies” and providing the regulatory framework needed for these technologies to succeed in the U.S.

The first bill expresses support for blockchain technology and calls for a “light-touch regulatory approach” so it can flourish. The bill also highlights some of the benefits of blockchain technology and cryptocurrencies, such as how it enables value transfer between users and the provision of financial services to those underserved by the traditional financial sector.

The second bill focuses on cryptocurrency miners, and clarifies who needs to register as a money transmitter in the U.S. The bill designates miners and multisig-wallet providers as blockchain entities that don’t require a money transmitter license to operate in the United States as they don’t control consumer funds.

In the absence of regulatory guidelines, the third and final bill seeks to create a “safe harbor for the tax treatment of hard forks of convertible virtual currency.” The bill would shield taxpayers from being levied any fine by the Internal Revenue Service (IRS) until such time as the IRS provides clear guidance on how such gains should be reported.

Emmer’s proposals are the first blockchain-related bills to call for regulatory clarity and greater legislative engagement with the industry, and they come on the heels of Emmer’s being named co-chair of the Congressional Blockchain Caucus, alongside fellow Representative Bill Foster.  The Congressional Blockchain Caucus is a bipartisan group of pro-blockchain legislators “who believe in the future of blockchain technology, and understand that Congress has a role to play in its development.”