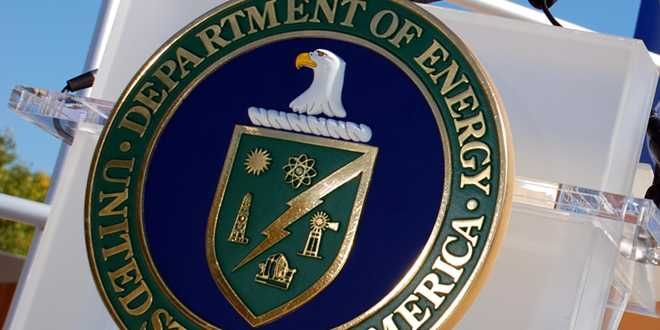 According to a recent report, the United States Department of Energy has given a grant worth $1.05 million to entities whose vision is to commercialize blockchain-based energy transaction platform.

This news comes after one of the companies said to have been a recipient, energy company ComEd released a statement on the 9th of August. Others include BEM Controls- a firm which specialises in energy management and software, the University of Denver, and Virginia Tech.


Also, the new initiative is reportedly a continuation of BEM Controls’ existing DOE-funded work on software to improve energy efficiency in buildings. This recent grant is expected to assist in the growth and promotion of a new energy marketplace which will be blockchain-based with ComEd to use its Grid of the Future Lab to demonstrate the new system’s functionality.

The new project is expected to be in development for the next three years.


The Chairman of the Electrical and Computer Engineering Department at University of Denver, Dr Amin Khodaei said that:

“The growing proliferation of distributed energy resources calls for advanced management frameworks that support peer-to-peer communications while being fast, scalable and secure […] Now is the time to develop and demonstrate the technologies that can make a more sustainable and resilient future possible.”

According to the publication, BEM Controls stated security of a broad range of transactions as a major reason for utilising blockchain in their platforms.

The DEO’s interest in the implementation of blockchain in energy grid applications has increased over time. For example, the department announced in January that it has invested $4.8 million in funding for tech research including blockchain for purposes such as securing data from fossil power generation sensors.

Furthermore, the DEO made it known in April it has forged a partnership with Colorado-based security firm Taekion to deploy blockchain in power-plant security.