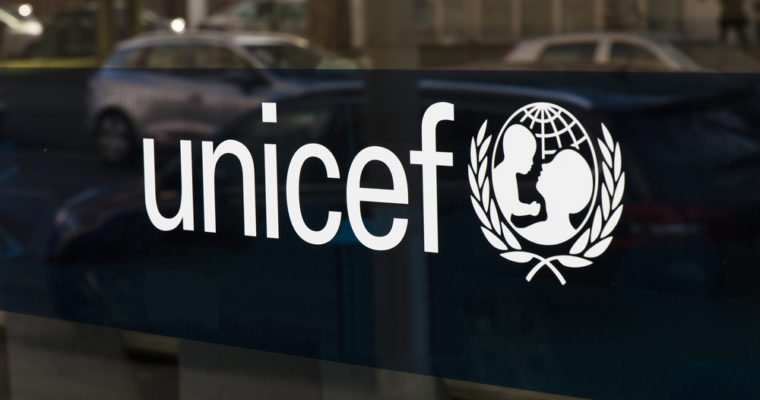 Whatever one thinks of ‘babies are dying from lack of bitcoin’ comments attributed to a certain cryptocurrency evangelist, you are now no longer limited to fiat currencies if you want to assist needy children.


This follows an announcement by UNICEF France that it is now taking donations in cryptocurrencies. Driven by the need to expand its circle of donors the humanitarian body will now accept nine cryptocurrencies – Bitcoin, Ripple, Ethereum, Bitcoin Cash, EOS, Stellar, Litecoin, Monero, and Dash-  via its website.


With the exception of the non-mineable cryptos namely Ripple, EOS and Stellar, well-wishers will also be able to donate their computing power by mining the other six cryptocurrencies directly to UNICEF France’s wallets.

According to the executive director of UNICEF France, Sebastian Lyon, blockchain technology and cryptocurrencies have offered the humanitarian world an opportunity that shouldn’t be passed as they are “an innovation in terms of solidarity and fundraising”.

The decision by UNICEF France to accept cryptocurrency donations comes months after the success of a campaign known as GameChaingers in February this year where the global UNICEF body launched an initiative to help children in war-torn Syria by asking gamers to contribute their computing resources to mine cryptocurrency. The initiative focused on mining Ethereum and all that interested donors needed to do was install the Claymore mining software. By the time the campaign ended on March 31, 85 ETH had been mined.

The concept of donating computing power for purposes of mining cryptocurrencies was also borrowed by UNICEF Australia in April, as CCN reported. In the case of the UNICEF Australia initiative though the mining was conducted by visiting a website, HopePage, which had been set up for the specific purpose of mining Monero.

“The HopePage allows Australians to provide help and hope to vulnerable children by simply opening the page while they are online,” explained UNICEF Australia’s Jennifer Tierney at the time.

Unlike in the case of cryptojacking where the creators of mining malware design it in such a way that computing resources are exploited without the knowledge of the user, UNICEF Australia’s campaign involved first obtaining the explicit permission of visitors. Website visitors were also given the ability to set the amount of processing power they wanted to put aside for mining. This, plus the period of time spent on the website, counted in determining how much they donated.

Additionally, UNICEF Australia also went to great efforts to assure potential donors that by accepting to donate their computer’s mining power, their devices would suffer no harm.