In March, the Chilean National Energy Commission is set to adopt blockchain technology – a first for a public entity in the South American country.

Warming up to the Blockchain’s Benefits

Andrés Romero, the executive secretary of the National Energy Commission of Chile, has announced that the country’s regulatory entity will start using blockchain technology in March.

According to PV Magazine, CNE will use the Open Energy platform (Energía Abierta) in order to “certify the quality and certainty of the open data of the national energy sector.” In doing so, CNE will officially become Chile’s first public entity to utilize the inherent benefits of blockchain technology.

The blockchain technology to be used will assist CNE in authenticating “average market prices, marginal costs, fuel prices and the compliance with renewable energy law.” 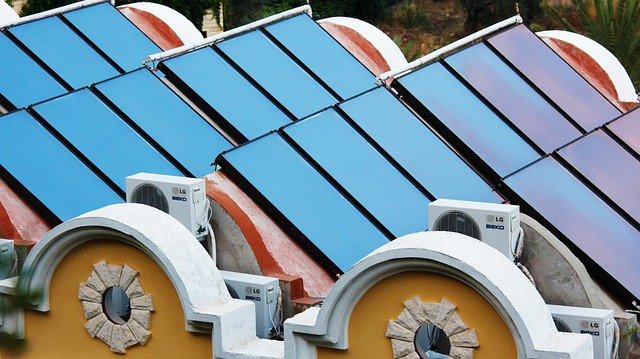 Romero has claimed that blockchain technology will secure CME’s energy data published on the platform, since the blockchain makes it nearly impossible to alter information. Explained the executive secretary:

The National Energy Commission has decided to join this innovative technology and we have decided to use blockchain as a digital notary, which will allow us to certify that the information we provide in the open data portal has not been altered or modified and left unalterable record of its existence.

Public information is an important input for the decision making of investments and energy projects and many of our users use this information to decide technical, economic and labor aspects. That is why, through the use of [blockchain] technology, we will raise the levels of trust of our stakeholders, investors and the general public that consumes the data delivered at www.energiaabieta.cl. 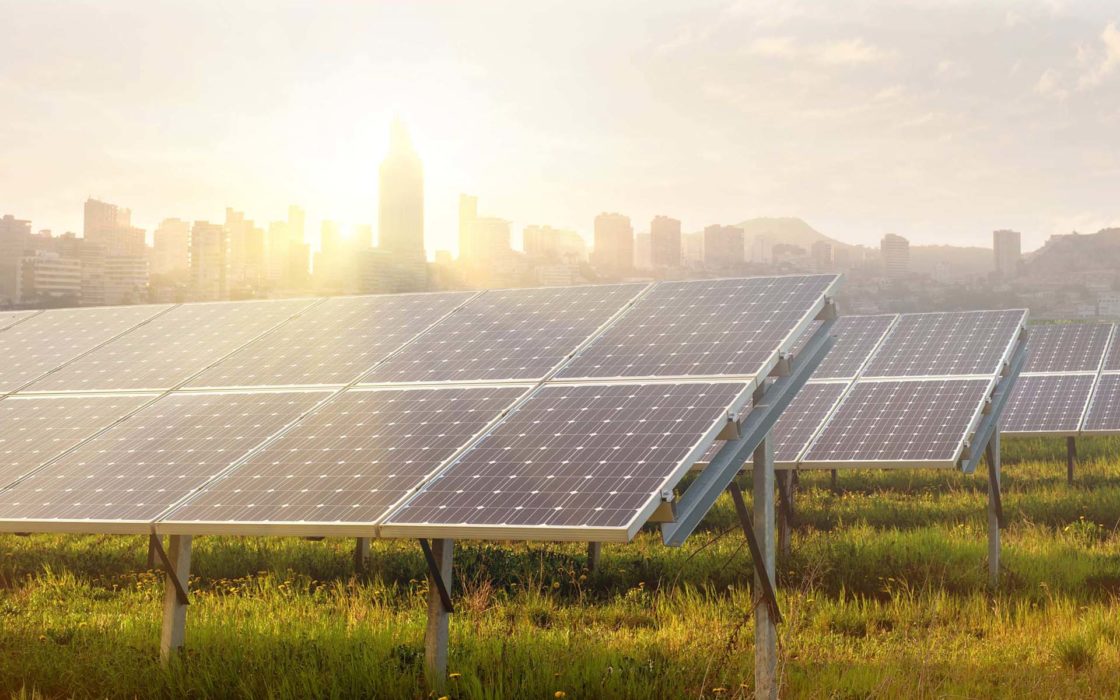 It is also worth noting that Chile houses Latin America’s largest solar market.

According to PV Magazine, Chile’s total installed solar PV power has reached around 1.829 GW at the end of last year, though the country’s total accumulated power has already surpassed 2 GW — thanks to a pair of newly-connected large-scale solar plants.

Seeing blockchain technology being used to help facilitate the regulation of renewable energy is a sign of the technology’s positive potential in the energy industry. Expect to see more public entities around the world adopt blockchain platforms as the year progresses.

Do you think blockchain technology will soon be adopted by public entities the world over? Let us know in the comments below!

The post Chile is Putting Energy Regulation on the Blockchain appeared first on Bitcoinist.com.