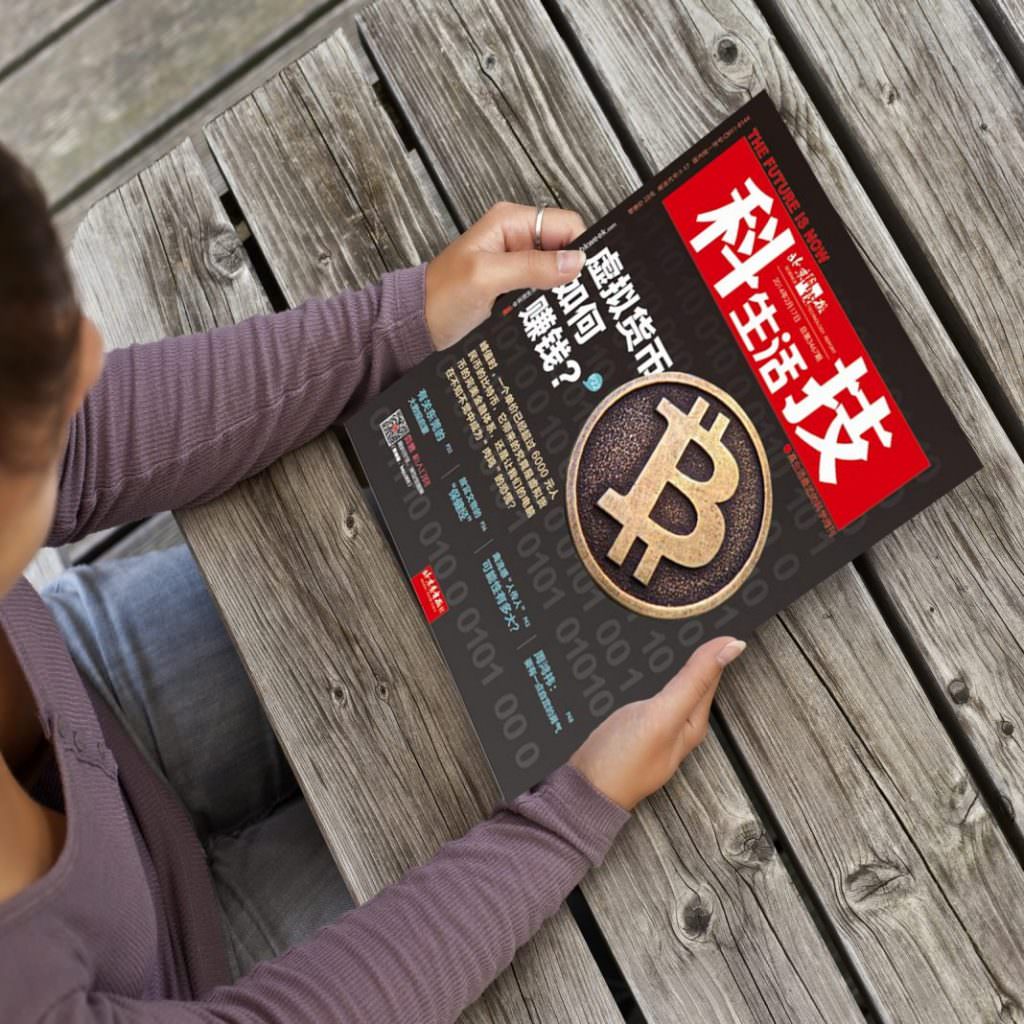 Also read: Launching a Website on the Bitcoin Cash Network Is Now a Reality

The Beijing Sci-Tech Report (BSTR) is one of the oldest science and technology publications in China. The media organization prints editorials stemming from its ‘Technology Life‘ team of authors, and it also publishes approved content from the well known US science journal Popular Science. This weekend the magazine has announced that it will be accepting BTC for subscriptions towards its 2019 publications. The cost to subscribe to BSTR will be 0.01 BTC (about 450 yuan or $65 USD).

The Beijing based publication has written reports on cryptocurrencies in the past and the use cases of blockchain technology. According to the press release, the announcement to accept BTC was brought about by the magazine’s desire to promote blockchain technology in a real-world setting for “practical actions.”

“For a long time, blockchain technology has also been the object of in-depth tracking reports offered by Beijing Science and Technology Report and Technology Life,” the magazine’s press release details.

Embracing the Payment Technology in Order to Cultivate New Readers

One interesting fact about BSTR accepting bitcoin, the firm says, is that if the price of BTC grows significantly by 2020, they will also offer some refunds to those who have subscribed using the digital currency. A translated BSTR statement explains the publication hopes to “cultivate new readers” by embracing the payment technology.

Beijing Sci-Tech Report is not the only publication that has tried to entice readers by accepting cryptocurrencies. Back in 2014 Time Incorporated announced accepting BTC through Coinbase for subscriptions to Fortune, Good Health, Travel and Leisure, and This Old House. In April of the same year, the Chicago Sun-Times also revealed it would accept BTC for payments. However, both publishing companies have since removed the BTC payment option. Beijing Sci-Tech Report being a technology-oriented magazine may have better luck than its periodical predecessors.

Images via Shutterstock, BSTR, and Pixabay.