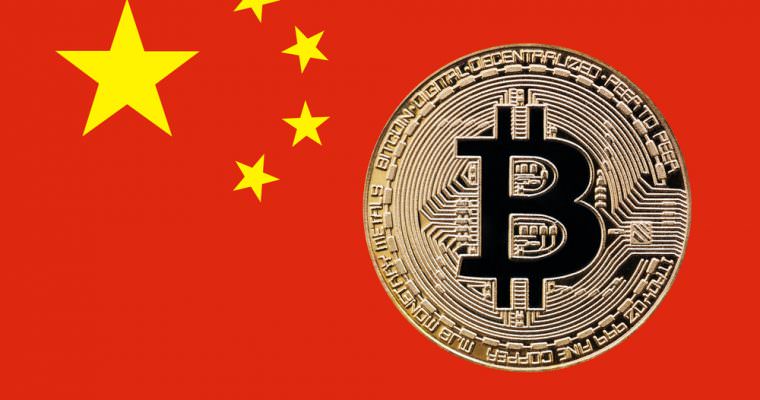 Li Xiaolai, the founder of Beijing-based venture capital firm BitFund and a widely recognized billionaire Bitcoin investor in China, has publicly stated that he will personally move away from the blockchain and initial coin offering (ICO) space.

“From this day on, Li Xiaolai personally will not invest in any projects (whether it is blockchain or early stage). So, if you see ‘Li Xiaolai’ associated with any project (I have been associated with countless projects without my knowledge, 99% is not an exaggeration), just ignore it. I plan to spend several years to contemplate on my career change. As for what I’m doing next, I’m not sure just yet.”

Possible Reasons Behind his Decision

The cryptocurrency market has experienced its fourth worst correction in the past nine years, experiencing a 80 percent drop in valuation within the past nine months. Yet, the vast majority of ICO and blockchain projects have held most of their holdings in Ethereum and Bitcoin throughout the bear market and the ICO market still remains active to this day.

The decision of Li to abruptly exit the ICO and blockchain sector was likely fueled by two major factors: the crackdown on ICOs by the Chinese government and a significant increase in the number of scams in the blockchain market.

In June, CCTV, China Central Television, a state-owned network controlled by the government, released a documentary on blockchain and claimed that the technology has the potential to achieve a level of success that is in orders of magnitude larger than that of the Internet.

The statement released by CCTV came as a surprise to both the local cryptocurrency market of China and the global finance industry, especially given the ties of CCTV with the government.

However, less than two months after the release of the report of CCTV, the government of China tightened its blanket ban on crypto, characterizing ICOs as illegal fundraising tools and prohibiting any promotion of token sales within the country.

An official document released by the government of China read:

“Such activities are not really based on blockchain technology, but rather the practice of speculative blockchain concepts for illegal fundraising, pyramid schemes and fraud. The main features are as follows:

Considering the reputation of Li as a high profile billionaire investor based in China and the government’s dissatisfaction with the ICO market, it is highly likely that local regulations have encouraged Li and his team at Bitfund to move out of the blockchain market.

Not Out of Crypto

Li and his fund still hold a signifcant amount of Bitcoin and other major cryptocurrencies, which is estimated to be worth over a billion dollars. However, the reputation of the investor deterioated since his resignation from his role as managing partner of the $1 billion Hangzhou Xiong’An Blockchain Fund. The move was possibly made to recover his brand value and remove any association of his fund with illegitimate blockchain projects.