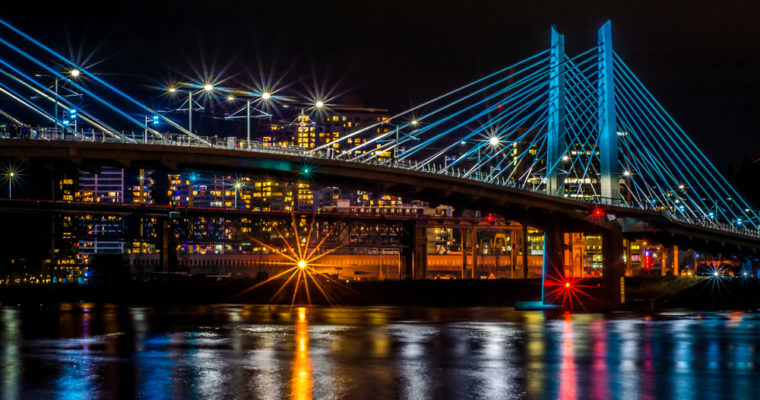 Coinbase has announced that it is opening an office in Portland, Oregon. According to a blog post on the company’s website, a variety of cities in the United States had been explored before settling on Portland. The West Coast city was picked based on the fact that it already had a vibrant blockchain community.

Talent is everywhere: we’re opening our newest office in #portland this fall. After exploring a variety of cities in the U.S., we were inspired by Portland’s innovative open-source and blockchain communities. https://t.co/XSTYrKfvVv

At its new offices in Portland Coinbase expects to hire up to 100 people in Portland this year.

“Our new Portland office will host a variety of business-related functions. We’re hiring right now for roles focused on customer support, finance, compliance, IT and HR, and we expect to add up to 100 new jobs to the local economy this year alone,” wrote the vice president of operations and technology at Coinbase, Tina Bhatnagar, in a blog post.

The new office in Portland, which will concentrate on customer support among other duties, comes a little over a week since it was reported that clients of the firm had filed complaints with the U.S. Securities and Exchange Commission. Coinbase has in the past acknowledged its slow pace of responding to customer inquiries, an indication that the company’s fast expansion has perhaps been overwhelming.

Founded just six years ago, Coinbase now boasts of more than 20 million users. Since inception assets worth $150 billion have been traded through the platform. Last year Coinbase generated revenues amounting to $1 billion.

Entry Into one of the World’s Most Lucrative Cryptocurrency Markets

Among the recent expansion moves of Coinbase include opening an office in Japan, thus allowing the country’s citizens and residents to access its products and services. Nao Kitazawa, an ex-chief operating officer of automated investment advice platform Money Design, was picked to head Coinbase’s Japanese operation.

The efforts of Coinbase to launch in Japan had started in July 2016 after raising approximately $10.5 million from investors in the Asian country. These investors included Japanese bank, Bank of Tokyo-Mitsubishi UFJ, and financial services group, Mitsubishi UFJ Financial Group.

Late last month, Coinbase also announced that it had acquired decentralized cryptocurrency exchange Paradex in a move that was seen as expanding the number of cryptocurrencies that customers could buy and sell on its platform. At the moment Coinbase offers bitcoin, ethereum, litecoin and bitcoin cash, though it recently announced the addition of ethereum classic.

The announcement regarding a new office in Portland comes as Coinbase prepares to transition from its GDAX platform to Coinbase Pro on Friday, June 29. After the transition users will no longer be able to access GDAX.com but will be redirected to Coinbase Pro. In upgrading the platform Coinbase disclosed that the design of the new interface was aimed at catering to active traders.