Alexander Lukashenko has been the center of controversy ever since the latest presidential election in Belarus. This election, which took place on August 9, 2020, resulted in yet another victory for the incumbent president. This entire election came under accusations of fraud, which caused the largest protests in the history of the country. But, this is not the only election that has been tainted with the allegations of fraud. During the past years, so many elections have come under fire from people and the candidate themselves for not being fair, transparent, and altogether reliable.


In the above-mentioned election, Lukashenko claimed to have won 80 percent of the votes, while, his opponent Sviatlana Tsikhanouskaya claimed that she had the overwhelming majority of the votes. Opposition candidates proposed the use of an alternative way of counting the votes and in general an alternative voting system because they believe the current system is flawed and leaves the door open for fraudulent activities. Throughout recent years, many people from all over the world have been becoming less and less confident in conventional voting systems. There has been no shortage of protests to the results of different elections. As such, so many suggestions have been made in order to make changes to the conventional and existing voting mechanisms.

How Does Blockchain Technology Work in Voting? 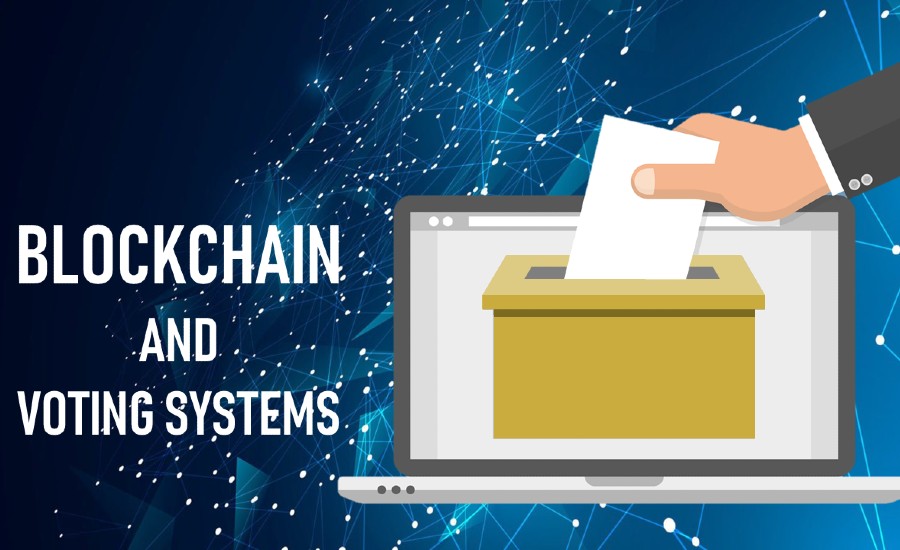 As with other aspects of life, surely, technology can help make elections better as well. One such technology can do just that. Blockchain technology can be used for voting in a way that has never been seen before. The mechanism of this technology is quite unprecedented and the way information is recorded on this network is something that perhaps is one of mankind’s most elegant inventions. Blockchain networks are decentralized networks over which no one has authority. Once information is recorded in this network, it cannot be removed, changed, or tampered with. As such, this technology can be used in elections to help make a voting mechanism that is 100 percent reliable. Many countries have been considering the idea of using Blockchain technology in different elections in their country. However, we have yet to see a large-scale election, such as a presidential election, using this technology. Until now. The founder and CEO of the Swiss-based Blockchain company, Counos Platform, Pooyan Ghamari, has suggested a method to incorporate the Blockchain technology in the presidential election in Belarus. To do so, Counos X (CCXX) will be used, which is a cryptocurrency offered by the Counos Platform.

How Does Work Counos X? 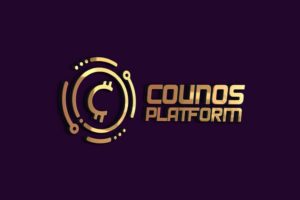 The proposed method is based on matching one Counos X transaction with each vote cast by the voters. Therefore, equal to the number of people eligible for voting, Counos X coins will be generated. Then, each voter can send his or her coin to the wallet of his desired candidate. All the transactions are fully recorded in the block explorer. Therefore, nothing can be added and nothing can be removed from the records. At the end of the election, the candidate with the most number of Counos X coins in his or her wallet can be announced as the winner. The entire process of voting is registered in the Blockchain network of Counos X. A Blockchain network that is fully tamper-proof and 100 percent is reliable. No information can be added or removed from this network. And most importantly, no one is in charge of this network.

In order to make sure that everyone can participate in the voting process, special voting centers can be prepared equipped with electronic wallets. People can come to these voting centers and cast their votes easily, without the need for comprehensive knowledge and expertise about the fundamentals of the Blockchain technology and cryptocurrencies. This way, every single citizen who is eligible for voting can participate in this Blockchain-based voting system, no matter their level of familiarity with the field of Blockchain.

Counos Platform is fully prepared and willing to generate the required Counos X coins for all the eligible voters in the country of Belarus and provide the necessary systems and infrastructures free of charge as a gift to the country and people of Belarus. Using this simple and elegant method, there can be a presidential election in Belarus that everyone can rely on.