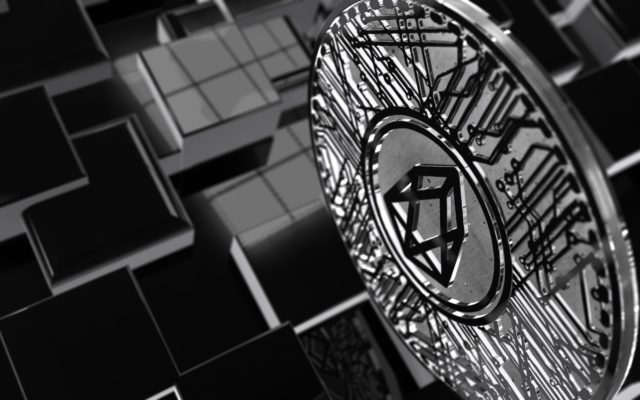 Huobi has denied any involvement in the alleged EOS voting manipulation and collusion that emerged last week. The allegation of collusion among EOS block producers (BPs) comes firmly on the heels of news that four senior executives recently resigned form Block.one – the EOS parent company.

According to local Chinese media outlet, Jinse, Huobi has distanced itself from reports of collusion among EOS BPs. cnLedger in a tweet published on Saturday said that the cryptocurrency exchange platform which is also an EOS BP denied having any quid pro quo arrangement with other BPs.

On Wednesday (September 26, 2018), a leaked spreadsheet emerged which allegedly showed many EOS BPs participating in coordinated mutual voting. According to local sources in China, the elaborate voting manipulation appears to be among China-based EOS BPs.

In allegation 1, Huobi votes for 20 other BPs candidates where 16 of those vote for Huobi as well. As you can see in the image attached to this tweet. pic.twitter.com/VBfFyjWyxU

The Twitter account (@MapleLeafCap) provided a detailed analysis of the leaked spreadsheet. In it, Huobi is shown to vote for about 20 other BPs, with 16 of them returning the favor. The analysis also indicates Huobi voting for three block producers in exchange for some percentage returns.

In allegation 1, Huobi votes for 20 other BPs candidates where 16 of those vote for Huobi as well. As you can see in the image attached to this tweet. pic.twitter.com/VBfFyjWyxU

Much Ado About Nothing

While the evidence presented in the collusion case appears damning, some EOS enthusiasts believe it is much ado about nothing. A Redditor ‘eosview’ posted a personal analysis of the situation that highlights the uproar as nothing but FUD.

According to eosview, the fact that Block.one is yet to commence voting means that the activities of these alleged manipulators will account for nothing. Going further, eosview said that collusion required a lot of money to maintain control noting:

If there was collusion as people are suggesting, then think about how much money these colluders would have to invest to maintain control. Price would definitely keep going up on them depending on how much they want to control it.

Meltem Demirors, the Chief Strategy Officer at Coinshares commented on the issue in a tweet posted on Saturday, saying:

the best part about $EOS is this won’t matter one bit. investors care about returns, not ideologies.

the politics of decentralization are a farce at best. https://t.co/tFrCUaUdAd

Not discounting the views of those who say the matter is irrelevant but if it turns out to be true, then would yet another blight on an already chequered EOS reputation. For many critics of the project, the allegations are a pointer to the lack of centralization within its governance framework.

What are your thoughts on the reports of alleged collusion and voter manipulation among BPs? Let us know your thoughts in the comment section below.