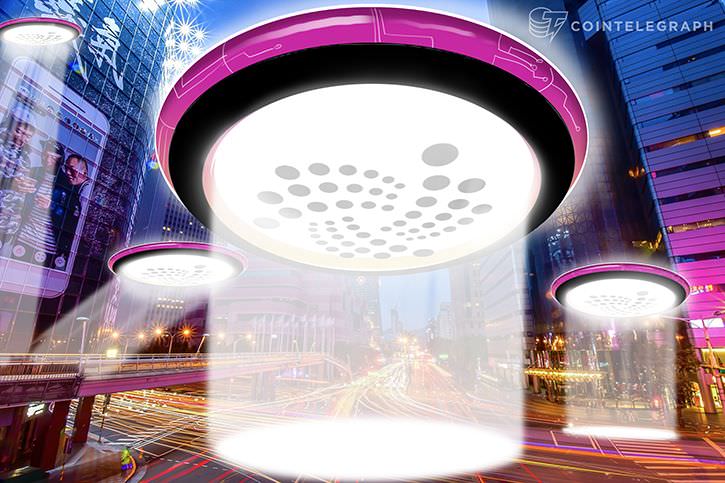 Taipei, Taiwan is seeking to become a smart city by utilizing the power of Distributed Ledger Technology (DLT), or Blockchain. The city has chosen to partner with IOTA, the inventors of the so-called Tangle technology for the Internet of Things (IoT), to provide a number of new technology features for residents.

Wei-bin Lee, Commissioner of the Department of Information Technology in Taipei City Government, suggested in an official press release that the ‘unique technology’ offered by IOTA will usher in a ‘new era of smart cities for the citizens of Taipei’.

The first project on the docket is the creation of citizen ID cards built on the Tangle technology. Called ‘TangleID’ cards, the creation is designed to eliminate risks of identity theft and voter fraud, while at the same time providing a simple means for tracking health history and other data for government-related services.

The company is already working on a side project for the city to create a palm-sized card with sensors that would detect light, temperature, humidity and pollution. The design is intended to give the citizens of Taipei up-to-date information about pollution levels in real time.

IOTA Foundation co-founder David Sønstebø sees the adoption as a massive step forward, noting that ‘the technology is ready for real-world use cases and is more than just a theory’.