Skip to content
Daily Bitcoin News > Blockchain Technology > What is blockchain technology and how does it work? 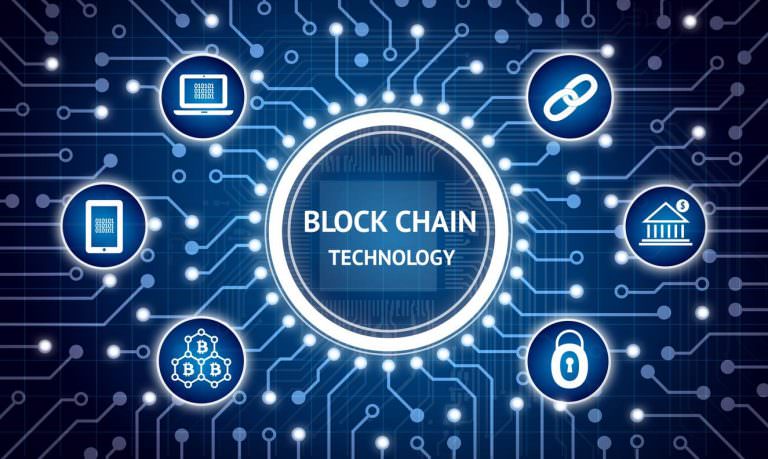 A Google Doc is an easy comparison to comprehend blockchain technology. The document is disseminated instead of copied or transferred if we produce and share it with a group of individuals. This establishes a decentralized distribution channel, which simultaneously allows everyone to view the document. Nobody is locked off waiting for updates from another side, but all changes to the Doc are logged and totally transparent in real-time.

A blockchain is a distributed ledger that saves encrypted data blocks and then connects them to build a chronological one-source data truth. The asset is decentralized, providing complete public access in real-time and transparency. Instead of transmitting or copying digital assets, an immutable record of an asset will be provided.

The inherent security safeguards and public records of Blockchain make this a premier technology for nearly every industry. A transparent change directory retains the document’s integrity, creating confidence in the asset.

Decentralization is one of the main ideas of blockchain technology. The chain cannot be owned by any computer or entity. It is a distributed directory rather than a chain-connected node. Nodes can be a type of electrical equipment that keeps blockchain copies alive and keeps the network working.

Each node has its own blockchain copy, and the network has to accept a method for updating, trusting, and verifying a newer mined block to the chain. Each activity in the ledger is easily verifiable because blockchains are transparent. A single alphanumeric number showing your transactions is assigned to each participant.

Music files, contracts, event tickets, or even medical information for patients may be tokens. More recently, all the rage has arrived of Non-Fungible Tokens (NFT). NFTs are unique tokens that hold digital material on a blockchain basis (like a video, music, or art). Each NFT will be able to certify that the digital media item has authenticity, history, and exclusive ownership. NFTs have grown popular because they are able to buy and sell their products, while receiving adequate credit and a fair part in earnings, through a new wave of digital developers.

Through a process called mining, miners produce new blocks on the chain.

Every block in a blockchain has its own distinct nonce and hash, and moreover refers to the previous chain block hash, so that it is not simple to mine a block, particularly on big chains.

Miners utilize special software to solve the very hard mathematical problems of getting an acceptable hash. Since the nonce is only 32 bits and the hash is 256, about four billion potential nonce-hash combos must be mined before the correct combinations are identified. If so, miners are believed to have found the “gold nonce” and the block to the chain has been added.

Each chain contains many blocks and three fundamental components for each block:

Once the first block in a chain is established, the cryptographic hash is generated. The contents in the block will be regarded as signed and always linked to the nonce and hash unless mined.

To alter a block in the earlier chain, it is necessary not only to remove the block with the modification, but all the blocks that follow. That’s why manipulation of blockchain technology is so tough. Consider it as ‘safety in mathematics,’ as it takes huge time and computational effort to locate the golden nonce. If a block is successfully mined, all the nodes in the network accept the change, and the miner is monetarily compensated.

You can read more about oschain and blockchain technology at oschain.io, a blog about blockchain.