Skip to content
Daily Bitcoin News > Blockchain Technology > Which Blockchain Related Stocks to should You be Looking out for? 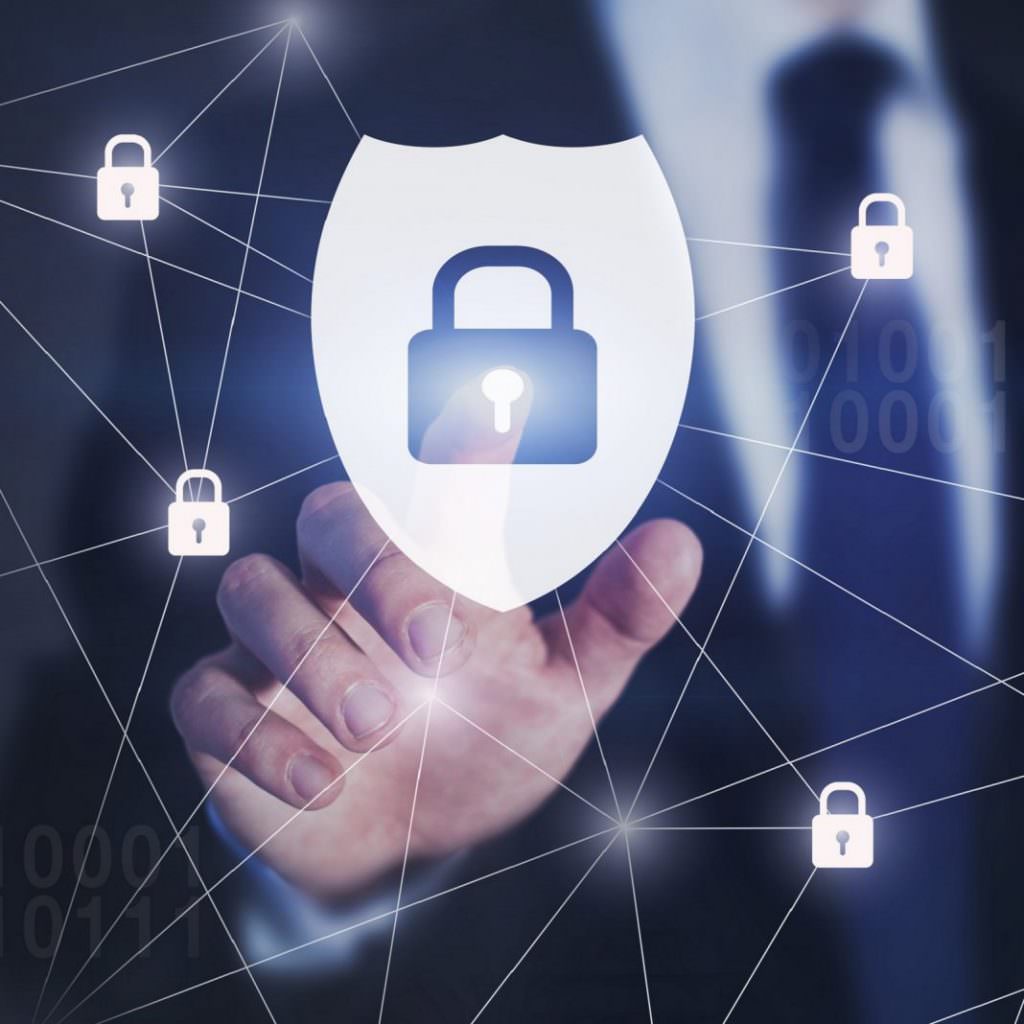 If there was anything that the recent years proved for the blockchain investment funds, it is that there are quite a few emerging technologies that may significantly alter the future of money and the financial world itself. Blockchain is not anymore just the backend technology that supports the famous cryptocurrencies like the Bitcoin, Ether, or Ripple but it has become the jumping point of many revolutionary marketplace ideas by presenting a brand new way to store data across multiple locations around the globe.

Not only with financial institutions such as banks, the ripple effect of blockchain technology can be felt across industries. For instance, the healthcare industry is continually looking for ways to develop much better ways to prevent fraudulent transactions from occurring. They are also researching ways for a far quicker way to transmit confirmations and massive savings through efficiency and removing middlemen parties. There is even a recent study that has shown that at the least, a tenth of the global GDP should be stored in some form of blockchain enabled storage like coins, tokens, or blockchain investment funds in the next decade which could then grow exponentially towards after 20 years.

Just how big is blockchain technology going to affect a company?

By the turn of the century, many have not expected that technology would progress as fast as it has today. The digital age sprung to life due to the internet and has never looked back since. Because of this, it has become almost impossible to create projections for technology based valuations especially if much of the technology is still being developed. Any advancement in this regard however would prove to be vital for investors wanting to spend smartly their hard earned money. The main question is how do we know which companies are going to do well based on how they are faring in their application of the blockchain technology. A ranking however, though through crude means can still be formulated and be used to be able to predict at a significant precision which companies’ values are going to be on the rise, and which ones are going to fall.

Based on the method described, here are the top blockchain enable companies for 2019.

The cryptocurrency mining firm continues to impress as the year began. It usually does digital currency related profit making such as mining and trading Ethereum, Ethereum Classic, and ZCash. If you are not familiar with the company then maybe you have heard of Leeta Gold Corp which is what it was previously called. This is one of the top ranked company stock picks and are directly involved in cryptocurrency investing. The technology company, based in Canada aims to apply innovations from blockchain technology with capital markets such as blockchain investment funds. They intend to do this by setting up sites where they can efficiently mine currencies from different locations in the world. The function of the blockchain technology, in this regard, is it is being used to validate the transactions.

Recently, the Canadian tech company have announced that it spend $100 million to further enhance their mining capabilities. They intend to to this by doing another major expansion. This tech company was the first of its kind. They were the first firm to ever publicly trade their stock that was solely dedicated to cryptocurrency mining. It all began when they joined Canadian TSX venture exchange in September of year 2017. Presently, the expansion is going to significantly expand their Bitcoin mining capabilities but they also have set up cryptocurrency mining facilities for both Ethereum and Litecoin.

Daimler AG is mainly an automotive engineering company. This firm have been developing, producing and distributing cars, trucks and vans all across Germany. They also hold the responsibility of managing the Daimler Group. Some of the cars that have been developed, produced or distributed by them are those that come from Mercedes-Benz Cars, their own Daimler Trucks and Busses, Mercedes-Benz Vans, and the Daimler Financial Services. They own a massive chain of car producing facilities all over the globe. The approximately own 8500 sales centers around the world in 20 countries.

It might come as surprise to some how an automotive car company is listed as one of the most valuable blockchain-related firms. Their first major engagement with blockchain technology is a launch of a €100 million 1-year corporate loan instrument which is entirely backed by blockchain technology. They call it the Schuldschein which is german for promissory note. All of the major stages of transaction is performed through the blockchain. This includes the origination and execution of the loan agreement, up to the confirmation of all payments including interest payments.

The extremely positive response from Daimler’s finance team as well as the consumers prompted the automotive industry giant to look for further applications of blockchain technology in their business. This could include auto financing which could then start a trend across the car industry. The company recognized how the blockchain technology, not only add value to the entire processes, it also let onlookers see them with interest as they blaze towards the modernization of finance. It can be safely said that the future of Daimler AG is a bright one and should be noted by future investors.

The Japanese firm more prominently known for the bullet trains and enterprise solutions around the world is also one of our top picks for the best blockchain-based company to invest on. As early as the 2000s, Hitachi have already been researching for technologies similar to the blockchain. It may come as no surprise that the Japanese giant is currently the top technology firm investing in blockchain for the entirety of Japan. By 2003, Hirachi has already obtained its patent for its own iteration of the blockchain technology.

They are not sitting on their laurels which should be a positive sign for future investors. They are continuously laboring to find ways to broaden the possible applications of the blockchain.