Quick menu
Daily Bitcoin News > Cryptocurrency News > China is About to Launch its Cryptocurrency, Analysts Say it Will Harm Bitcoin 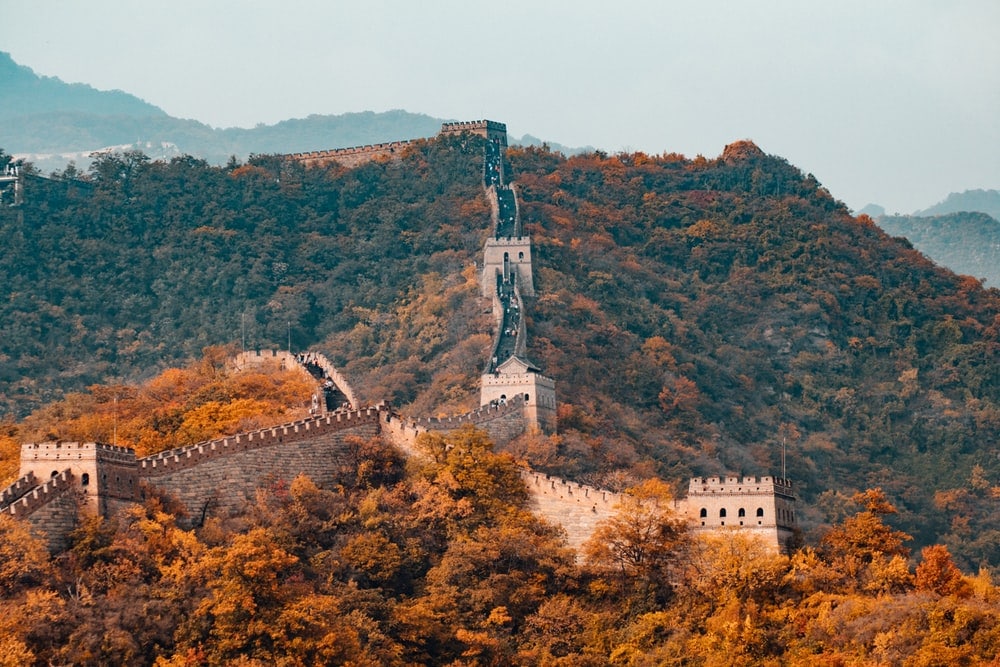 At a China Finance 40 Group meeting, Mu Changchung, Deputy Director in the Payment and Settlement Division at the PBoC attended and delivered a speech in which plans to unveil a national cryptocurrency in China were revealed. According to analysts, the move could hurt Bitcoin (BTC) big time. The announcement comes as President Donald Trump’s trade war with China continues to rage.


Researchers at People’s Bank of China have been working tirelessly since 2018 to develop a national cryptocurrency. Mu Changchung revealed the plans at the aforementioned event held a few days ago in Yichun. He said the digital asset would replace cash. The news was first published by Shanghai Security News, a local news outlet, over the weekend.

Changchun also touched on the ins and outs of the digital currency. He said that while the currency may be blockchain-based, it will not be completely decentralized as the country’s financial institutions and retailers need high speed and bandwidth. It is not quite clear whether the crypto asset will be held in reserve by regulated financial institutions such as USDC.

The coin is, as rumor has it, going to be operating two layers – the upper layer and the lower layer. The country’s central bank will be operating on the upper level while banks will be responsible for the lower layer. For instance, the PBoC issues the coin and manages circulation; the commercial banks deal with the usage and adoption. According to Changchun, this dual-layer system will allow the new currency to work in China’s multifaceted and gigantic economy.

Analysts have started to give their two cents on upcoming China’s cryptocurrency. Bitcoin notorious hater Nouriel Roubini, in his column for Project Syndicate published in 2018, wrote that the development of central banks digital currencies would eliminate the need for decentralized cryptocurrencies like Bitcoin.