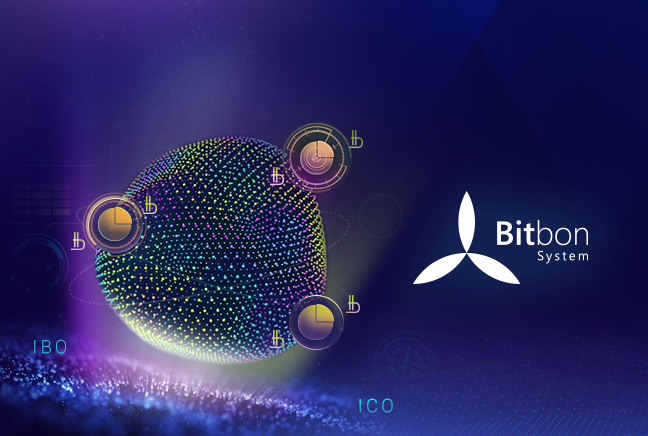 The prospects of crypto currency investments can be judged by how experienced investors of the world view this way of growing capital.

Tim Draper, a venture investor and the founder of a well-regarded investment company DFJ, bought 30 thousand Bitcoins in 2014. Now his crypto savings are valued at $210 million.


Such an interest from investors and businesses illustrates the potential of digital assets and Blockchain technologies, which open new directions for economic development. For example, the demand for Blockchain-related jobs rises, and the number of such open positions on the international labor exchange Freelancer is 82% in the third quarter of 2018.

Additionally, thanks to such properties as decentralization and independence from any government, Blockchain negates the likelihood of repeating the situation similar to the Great Depression in America. Then, as a result of a drastic fall in share prices, the losses of thousands of investors were estimated at about 30 billion USD. This way, crypto currency becomes a hedging instrument of the debt-based economy.

Constant inflation growth is the main reason that can lead to the disappearance of the familiar to us fiat money. State financial institutions print and adopt new bills every 5–7 years on average. First and foremost, it is due to an increase in security, i.e. protection from forgeries, and only then due to the need to change worn-out and damaged currency notes.

Another disadvantage of paper money is the difference between its nominal and real values. History knows a lot of instances when currency devaluation led to the collapse of a state. It just so happens that the decrease in backing of denarius (its silver content was reduced to 0.02%) caused Romans to stop recognizing it as a means of either exchange or savings, which was one of the reasons for the fall of the Great Roman Empire.

The nominal value of money is determined and guaranteed by the government. Citizens take the legality and value of fiat money as a given. It is worth mentioning that until the 1970s, all bills were backed by gold. The cancellation of dollar’s gold backing in 1971 signified the end of the Bretton-Woods system. Nowadays, the value of a currency of a certain state is ensured by the stability and power of its economy rather than its gold reserves.

Many experts believe that paper money and coins made out of base metals will be out of circulation in the next 40–50 years, they will be replaced by electronic money. In Sweden and Denmark, non-cash transactions already make up more than 90%. Germany and England use bank payment cards about 50% of the time. As for Ukraine, NBU plans to increase the number of non-cash transactions to 55% by 2020. As of today, 44.4% of all money operations are carried out through electronic transactions.

It all points to the inevitability of the evolution of monetary policy of governments and state banks in the near future. The recognition of crypto currencies as the official instrument for the execution of financial operations will be one of the stages and maybe even the main element of the new financial and economic system.

Crypto Currency as an Investment Instrument

The absence of material representation is the key difference of digital money from fiat and electronic forms. The production of crypto currencies does not depend on any government, has no single management center that would store the information about the electronic wallet balance and the list of executed transactions, while also being impossible to forge. Digital currencies are available at any time of the day and do not require intermediaries such as banks. The cost of coins is based on demand for them. And the issue volume of most crypto coins is limited by a specific amount. For example, in case of Bitcoin it is 21 million coins, Litecoin — 84 million, Monero — 18 million and Bitbon — 100 million.

The creation of every digital coin is based on a certain goal:

The current reality of crypto industry is that crypto currencies are purchased to receive quick profit due to the high volatility of the exchange rate. However, aside from the properties of a payment instrument, digital money brings new opportunities not only to crypto community, but also to other fields: the use of multisignatures, smart contracts, etc.

Blockchain technologies, which are the basis for creating digital currencies, significantly broaden the financial horizons for investors. For example, the Bitbon System is a Blockchain-based information technology with a wide area for its application: financial field, law, business activity, management of rights to assets, evaluation of property rights, etc. The System has its own crypto instrument — Bitbon.

The value of Bitbon is formed based on the cost of different assets (real estate, securities, patents, machinery, shares in statutory funds, etc.) it is backed by. An increase in the cost of assets leads to an increase in the price of Bitbon. It is more correct to consider the Bitbon System’s financial instrument not just as a token, but as a crypto asset capable of becoming a digital currency recognized by the government.

How to Invest the Right Way

With the emergence of new digital platforms and exchanges, the investment opportunities have expanded. ICO is a new type of investment that appeared thanks to the establishment of crypto currencies as a financial instrument. Since the creation of ICO as a mechanism for attracting investments, a total of $28.4 billion has already been raised. From February to August of 2018, $15.9 billion were collected, and this number will continue to grow in 2019. The main factor stopping people from participating in attracting investments in tokens was that capital owners and startuppers were unaware of terms and conditions of cooperation with ICOs. Now it is important to choose a potentially successful ICO and make sure the platform, which the project is presented on, is reliable.

Additional income in the Bitbon System is available from engaging in Contributing. Here, business offers go through the IBO, similarly to the ICO — the project raises the amount of tokens, in this case Bitbons, required for its implementation. Investors can determine their share in the project by exchanging the received tokens for Projectbons of a specific project.

When participating in Contributing, the investor (Contributor) receives complete information about the project specified in the corresponding Projectbon Public Contract, which is drawn up by a Bitup-Agency that also provides consulting services about business projects and supervises the fulfillment of clauses of the Public Contract.

Having purchased tokens of the specific project you plan to invest in, you have to pay attention to the following: