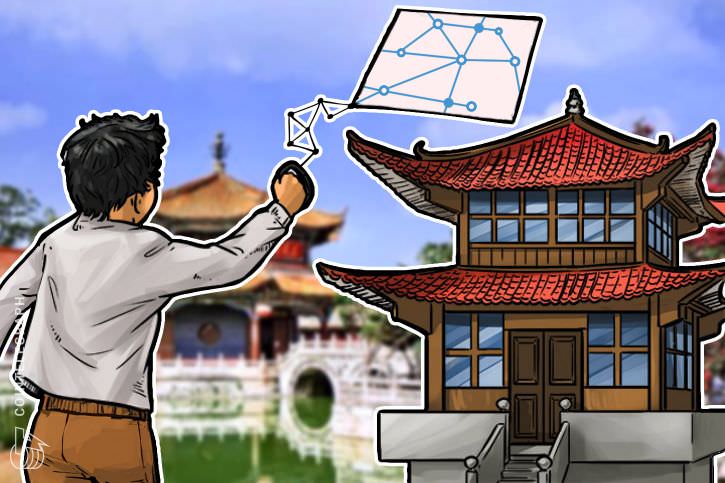 
According to China’s Securities Regulatory Commission (CSRC) via its media outlet Securities Times, subsidiary JD Finance will issue the ABS in conjunction with Huatai Securities and Xingye Bank.

Together, the partners will asses blockchain’s potential to shore up asset security, according to JD Finance head Hao Yanshan.


“…The alliance chain must meet the actual needs of all participants in the asset securitization business in order to fully reflect the application value of blockchain technology,” he explained.

The move is not the first for JD in the blockchain arena, the company having announced in March it would launch a Blockchain-as-a-Service (BaaS) platform and the same month eyeing the technology to track meat supply.

Paraphrasing a Huatai executive, the CSRC meanwhile appeared buoyant about the next implementation.

“The currently established asset securitization business management system is conducive to the prevention of risks of various ABS products and thus protects the interests of investors,” it concluded.