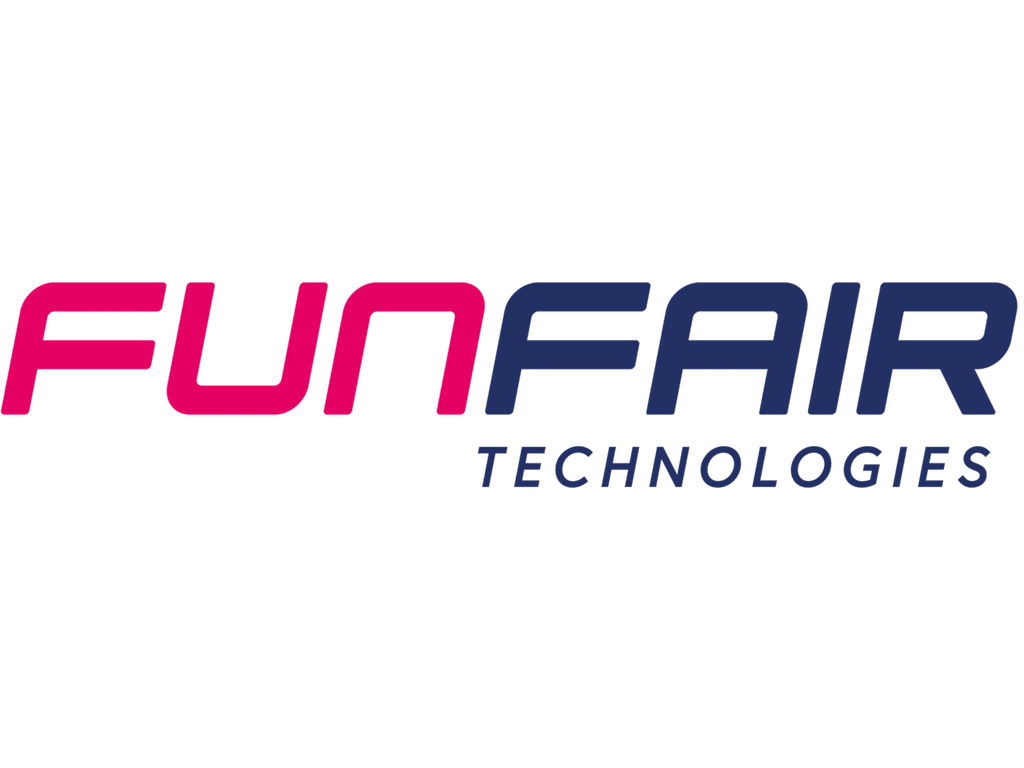 14th August 2019 – Funfair Technologies has made an application to the Isle of Man Gambling Supervision Commission for a Token Based Software Supplier Licence in order to support its ongoing growth and wider business strategy going forwards.

A successful determination will enable FunFair to operate within the framework of a Tier 1 gaming jurisdiction, ensuring full compliance with its regulations and further safeguarding FunFair-powered casino customers and end users.

It also puts FunFair in pole position to discuss with the Isle of Man’s licensees in-depth about the benefits of blockchain for igaming companies.

Stefan Kovach, CCO at FunFair Technologies, commented “As an organisation, we’ve always been clear that we want to work in a well-regulated space with clarity surrounding licensure and blockchain technology.”

“We’re very pleased that the Isle of Man’s regulatory bodies are on the same page and are making positive, pioneering steps to legislating for decentralised technology and token-based gambling.”

As part of the licensure process, FunFair has established an entity in the Isle of Man to work effectively and closely with regulatory bodies and other organisations based out of the dependency.

The blockchain provider has stated further details will be announced in due course and on completion of the licensure process and that the specifics of the process will not be divulged while it remains open.