We will be looking at the past price trends, developments, and market opinions for KIN so that we can issue a Kin price prediction for June 2020.

Kin was initially an ERC20 token that was created to serve as the main currency in the Kik messenger ecosystem. But later in October 2019, MediaLab acquired the Kik messenger, with the purpose of conserving Kin. The coin is now used to reward the developers that produce captivating user experiences. 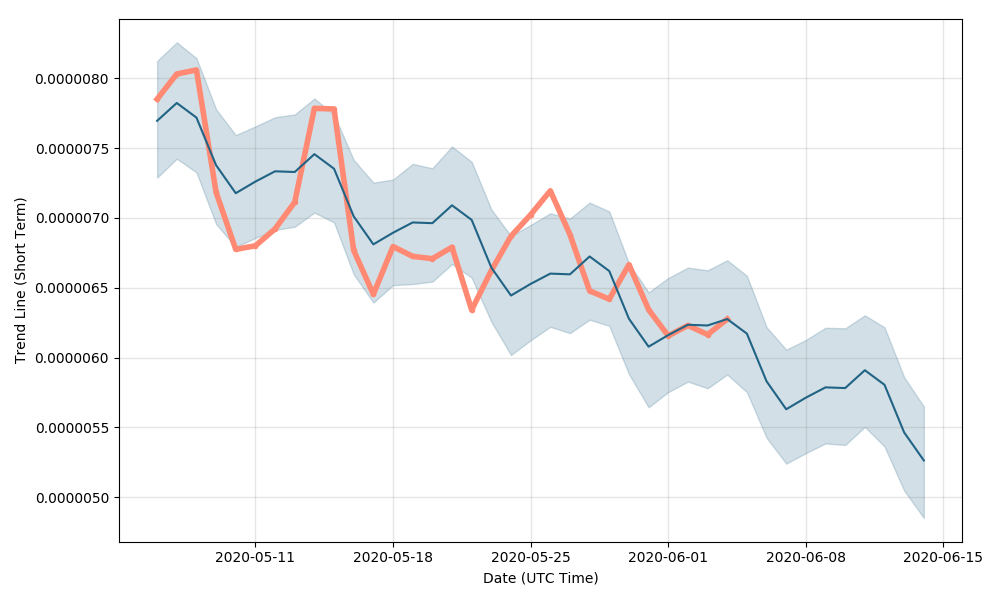 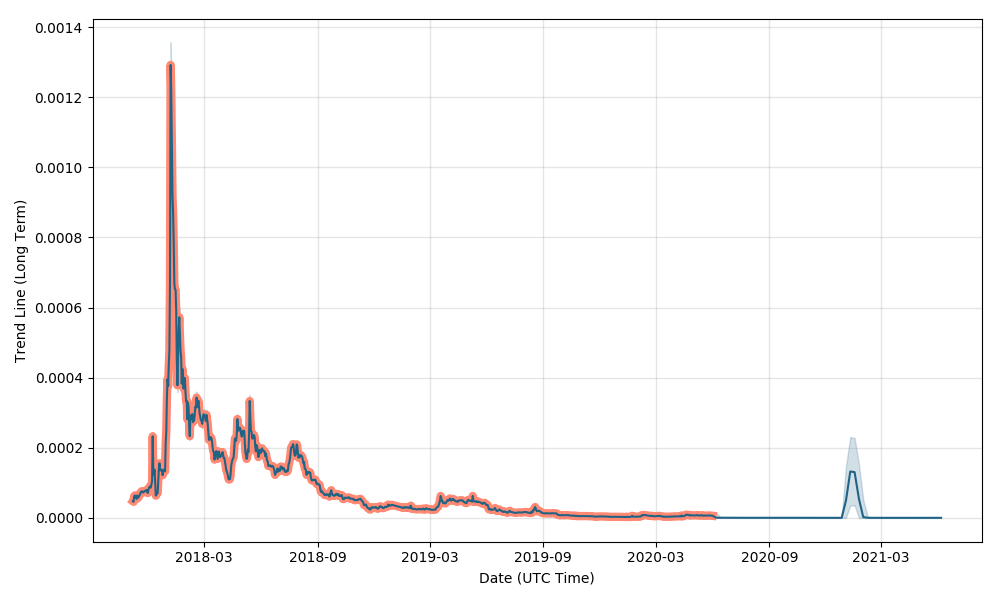 The resistance, pivot, and support levels calculated by WalletInvetsor are:

Kin’s ecosystem, the Kik platform, revealed that they launched an ad network in order to incentivize consumers to earn Kin for viewing advertisements.

The Kin token is currently a modified version of the Stellar blockchain, but the project is currently looking to transition to Solana blockchain in the coming month.

According to their improvement proposal, the forked stellar chain had great scalability, but there were certain limitations that impeded the network from running its operations smoothly, and this prompted their migration to Solana.

Regarding the issues on the forked stellar chain, the proposal made the following statements:

“While Stellar offers most of the features needed to do basic functions like sending Kin between accounts, there is a limited amount of space for metadata on transactions.

Stellar allows up to 30 bytes of metadata (called a ‘memo’) per transaction, which is far short of what Kin needs to perform its basic functions”

Regarding the advantages of the Solana blockchain, the proposal stated the following:

“Solana solves both the latency and the feature set problems. Solana uses a Proof of History consensus model, along with a number of other novel innovations that unlock significant improvement in throughput and latency.

Additionally, Solana would allow significantly more metadata in transactions since it has a Virtual Machine implementation, offering more flexibility.”

For the migration to be executed, the Kin developers that approve of the move should be in the majority. If this consensus is reached by the majority, the move to Solana could be done in a matter of months, and the transition would be complete by Jan. 7, 2021.

The head of corporate development at Kik, Tanner Philp, stated that Kik recorded a massive increase in the number of users over the last 6 months. It was estimated that around 1.5 million users spent the KIN token at the beginning of March; however, this number shot up to 4.4 million by April 20th.

Since several sites have issued their own Kin price prediction, and as usual, we will be featuring some of the most relevant ones to better portray the general market sentiment for KIN.

Bitverzo’s Kin price prediction extends for all of the days in June, along with their average, minimum, and maximum values.

WalletInvestor listed daily predictions for the first 8 days of June, also including the minimum and maximum of each respective day.

With this, we have reached the end of our Kin price prediction. From what we can see on other cryptocurrency prediction sites, KIN has an indecisive trading projection because of its prolonged sideways movement, but it is expected that the coin will start a bearish period.