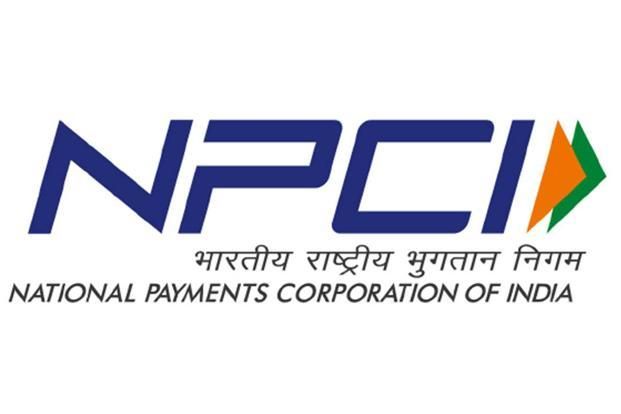 The National Payments Corporation of India (NPCI) an umbrella organisation for operating retail payments and settlement systems in India, promoted by the country’s central bank, the —Reserve Bank of India, has revealed plans to adopt blockchain technology to boost digital transactions.


The NPCI has Issued an Expression of Interest (EoI)

NPCI made it known that it is set to develop a “resilient, real-time and highly scalable” blockchain solution using open-source technology, a recent report stated.

The report made it know that the Umbrella organisation founded in 2008 has put out an Expression of Interest (EoI), designed to draw the attention of professional entities to help with the blockchain solution for the payments space.

This is not the first time the central bank will be showing love for blockchain technology. Recently, the bank revealed that it is researching how to introduce a “rupee-backed central bank digital currency into its monetary policy in a bid to reduce its hefty annual bill for minting physical cash.”

The adoption of blockchain technology in the country has not been limited to the financial industry only. Last year, the National Institution for Transforming India (called NITI Aayog), a government think-tank, announced that it is working a DLT solution designed to help combat Indian’s problem with the counterfeit drugs trade.