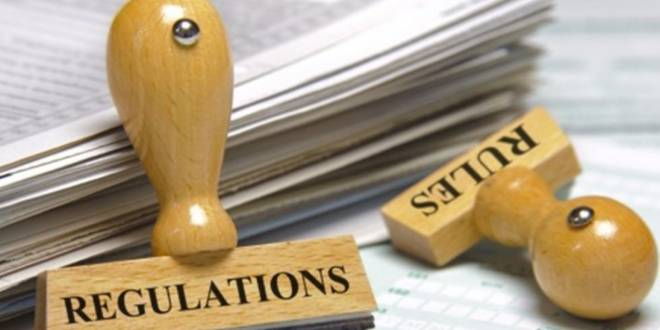 According to a recent report, a new bill has been passed into law by New Jersey’s — Governor Phil Murphy.

“Growing New Jersey’s innovation economy will take more than just a new and smart government policy. It will also require new and smart infrastructure that enables businesses and governments to work with greater speed and efficiency, as well as a collaborative way of thinking that includes government, higher education, and the private sector,”

The bill S2297 which is being referred to as the Blockchain Initiative Task Force is responsible for the study of potential use-cases for blockchain technology both at state and local levels. It also identifies property auctions, banking, medical records, and land records as potential applications.


The bill was first drafted in March 2018 and it passed the New Jersey Senate with the assembly in agreement but had one nay.

The task force comprises of 14 appointed members and it has only 6 months to file a study to the office of the governor and committee on Science, Tech, Innovation in the state.
Blockchain as a Solution to Cyber Security Problems

Also, because of the recent cybersecurity threats, the rate at which the state has become interested in blockchain technology has increased. For instance, the Colorado Department of Transportation (CDOT) was attacked by ransomware in November 2018 and it affected about 400 servers. Consequently, the infrastructure stopped all operations.

In his statement, Governor John Hickenlooper referred to the hit as the first-ever state cybersecurity tech emergency.

Furthermore, it is always a big issue for State officials whenever it comes to data compromises, and with several bodies in the government needing to gain access to data files, IT departments at the state- level are now looking for more reliable ways to share information.

In a recent interview, Colorado’s IT department made it known that blockchain technology could be a potential solution to cybersecurity problems such as the recent ransomware attack.