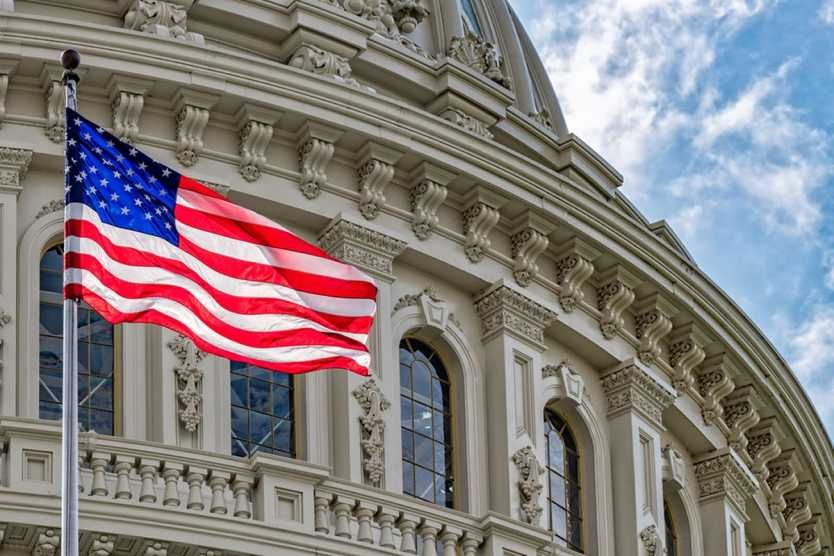 Based on a recent report, the Department of Commerce is a step closer to a standard definition of “blockchain” on the federal level as the United States Senate Committee on Commerce, Science, and Transportation has granted its approval to the Blockchain Promotion Act on 10th July.


The bipartisan bill creates a blockchain working group and is one of several efforts toward the planning of a defined regulatory framework.

The absence of concrete laws by the U.S. Securities and Exchange Commission is motivating a continuous innovation in order to ignite people across the crypto industry to push for a major change.


Jay Clayton, the Chairman of SEC stated last June that:

“We are not going to do any violence to the traditional definition of a security that has worked for a long time. We’ve been doing this a long time, there’s no need to change the definition.”

The mobile messaging platform— Kik has been the major party protesting against an SEC lawsuit over its initial coin offering which was said to be “an unregistered securities sale”. Its effort has encouraged several other players in the industry to be using many means to tackle the state of things.

A knowledge resource for entrepreneurs known as Startupmanagement.org, has come up with a list of firms, associations and people who are protesting against the SEC to improve its outdated regulatory framework, put into practice policies that can help advance blockchain innovation.