The Algorand blockchain is the first of its kind to solve the trilemma facing blockchain which are; decentralization, scalability, and security.


Algorand blockchain technology is sophisticated. Its consensus mechanism is permissionless and utilizes one of the most advantageous protocols; Proof of Stake (PoS); which guarantees maximum security, speed, and decentralization. It is no surprise that the Algorand blockchain has skyrocketed its way to the top 50 blockchains since its launch in mid-2019.

As stated above, security is one of the major problems facing blockchain networks and Algorand devised several means to tackle it in their network and one of those means is User Replaceability.

This is a protocol that ensures the security of a network by randomly and automatically changing procedures.

Over the years, there have been several cyber-attacks on the banking and finance industry before cryptocurrency and blockchain came into full existence. It is not correct to imply that these industries do not have security for their networks but the attackers always find a way to bypass their security measures.

Blockchain came with a certain sophisticated degree of security but the disadvantage is that there must be a sacrifice amongst the three essential features of blockchain; decentralization, scalability, and security.

Algorand devised a means to offer all three and in the aspect of security, user replaceability is one of the measures they adopt to provide security for their network.

Effects of not having User Replaceability in place:

As discussed above, security is of utmost necessity in any blockchain network and user replaceability being one of the vital means of preventing malicious attacks on a network, when not available; a network is susceptible to attacks.

Every decentralized network is vulnerable to a network attack due to an opponent’s attacks on necessary communication between users. An attacker could split the network into different pairs so that users with one part only could interact with themselves but never with users with other parts.

The network is totally non-contemporary when a network is being partitioned and the attacker has full control over who receives which messages, what messages they receive, and when they receive it. If the partition takes much time and the inherent blockchain did not consider this when it was being created, the attacker has the power to convince several users to validate different blocks at the same height in the blockchain. In this way, users accept contradictory transactions that allow the attacker to waste their money.

When users are not randomly selected and automatically replaced before and after block validation, the network would be automatically vulnerable to attacks.

How User Replaceability is implemented on Algorand

User replaceability on Algorand enables every participant to change the selection round of each block. This helps in protecting the network from attacks. The participants are unknown, and after they participate, their post travels across the network, which makes it too late for an attacker to carry out attacks on the network. Each round features a random participant that is totally different from preceding participants.

These encryptions and validations however, do not prevent malicious attacks on blockchain networks. Algorand adopts a protocol that prevents a particular delegated user or a fixed committee from validating blocks. On Algorand, block validators are selected privately and randomly, that before anyone knows of a selection, responsibilities are already fulfilled in the consensus protocol.

An unpredictable new selection seed is revealed in every block in Algorand which decides which users partake in the next round of block selection. For a user to know if he/she is validated, they will have to evaluate a Verifiable Random Function (VRF) with their selection seed and private key. In this case, the number of ALGO a user has highly influences the possibility of their selection for participation in block selection.

In conclusion, security can be seen as a major setback that users do experience within the crypto space and outside of it. The User Replaceability of Algorand provides a solution to this particular issue and is expected to transform the way in which blockchain users are being protected (security wise). 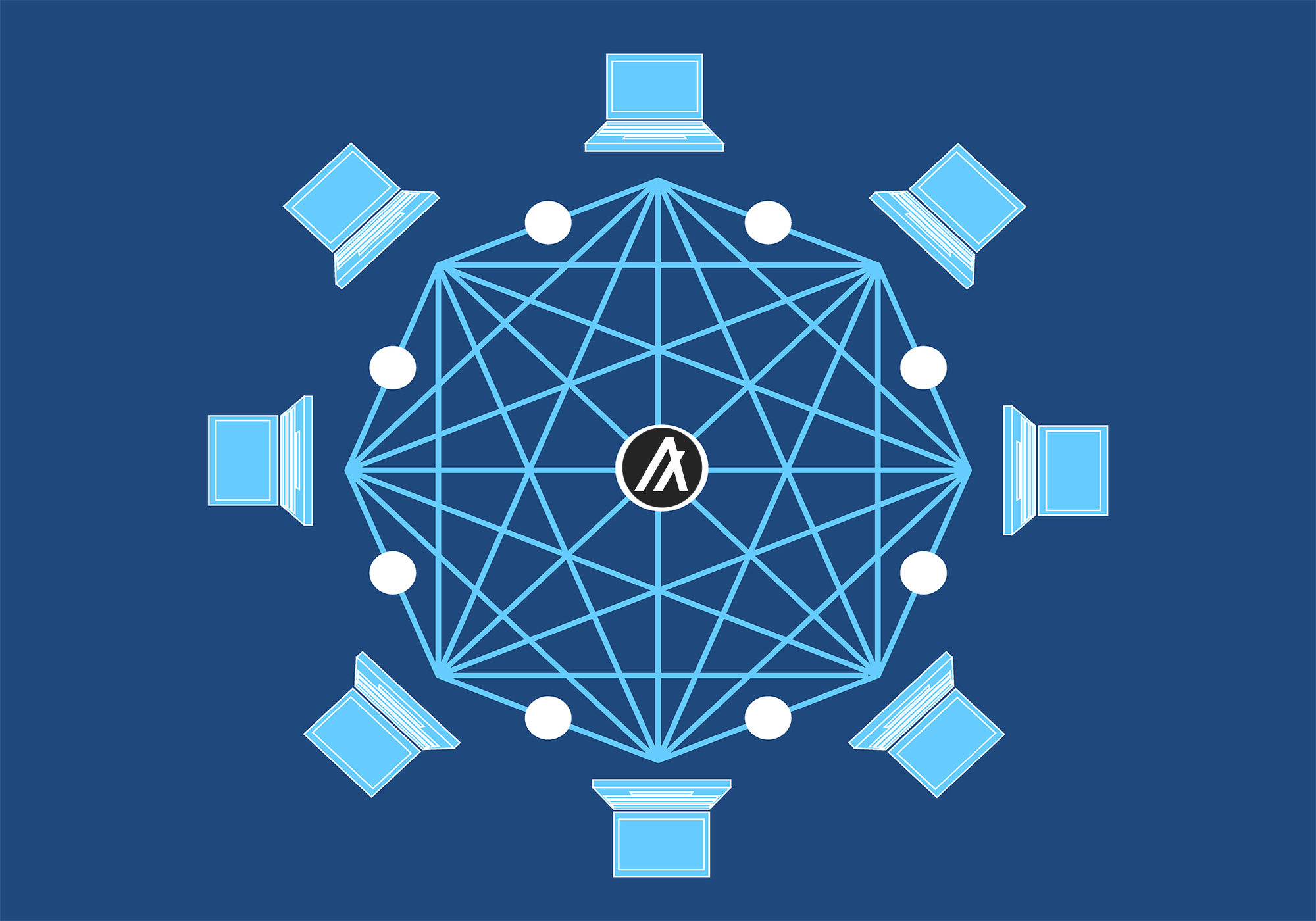 The post What Does User Replaceability Represent On The Algorand Blockchain? appeared first on BlockNewsAfrica.