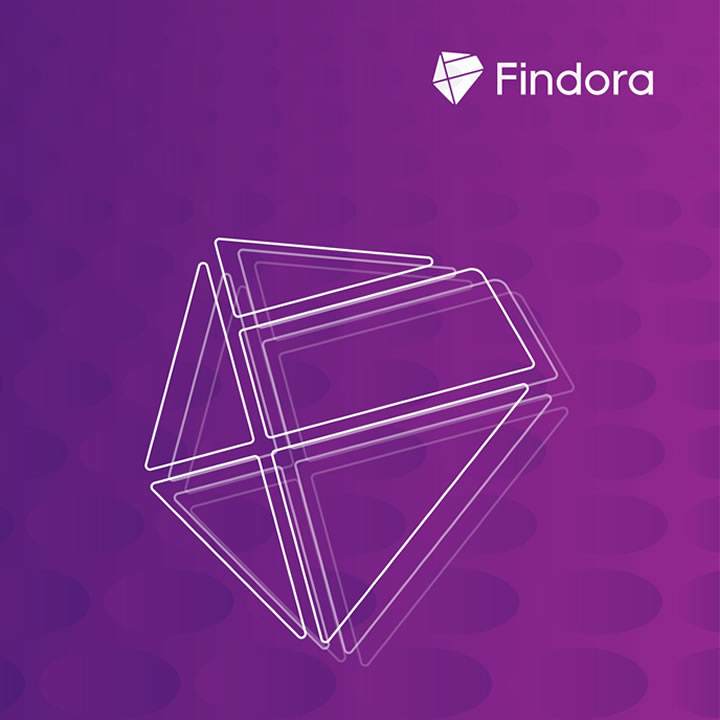 While the marketplace for cryptocurrency remains unpredictable, governments around the world are moving forward with regulations of crypto and anything associated with it.

President Joe Biden signed an executive order meant to support only “responsible innovation,” and the EU has made moves to limit proof-of-work crypto-currencies.

However, as uncertainty continues to surround crypto, the DeFi sector and privacy coins showed the highest growth in a recent analysis by The Daily Hodl, with both growing by about 10 percent.

While crypto will undoubtedly survive and thrive, the increased focus of new blockchain startups on improving privacy has continued to draw support from both interested users and savvy investors.

According to a piece in Tech Monitor, this trend is resulting in many new, alternative blockchain platforms that seek to keep transactions private. According to a quote from the article:

“Because of the demand in the DeFi space and the need for privacy, you’re seeing a lot of privacy protocols coming up,” said Saeed Hasan, head of technology at the Blockchain Council, a group of organizations dedicated to the development of blockchain infrastructure.

“Some of the protocols have a very narrow focus while others provide a broad support for the whole ecosystem.”

A key example of this trend is Findora. Findora DeFi aims at the latter example from Hasan, attempting to provide a platform that supports many other developers as they seek to bring their ideas to life — with an emphasis on user control of their information and identity

There’s been increasing support in just the last two years for a new age of the internet called web3, brought about by crypto, blockchain, and decentralized finance.

That was the explicit message when BitKeep recently hopped on board the Findora DeFi train by adding Findora (FRA) to its list of supported main chains.

Users will be able to engage in similar projects and trade through BitKeep, which will in turn support more projects from Findora, “representing the Findora (FRA) mainnet in its full glory,” according to the statement published in CryptoMode.

“In the future, in the process of advancing towards a Web 3.0 world, the partnership between Findora and BitKeep will certainly go further,” the statement said.

That news came shortly after FairySwap in March 2022 became the first DEX on the Findora blockchain, putting another feather in the cap of Findora DeFi.

As of March 20, users have been able to farm $FAIRY tokens on the DEX on Findora. FairySwap also set up three kinds of yield farms to boost initial liquidity pools and the total value locked (TVL) on the protocol while also guaranteeing long-term sustainability.

Perhaps unsurprisingly, FairySwap also made a compelling argument for DeFi (and by extension, Findora DeFi) in its announcement of the mainnet launch:

DeFi thus allows users to enjoy the rewards traditionally reaped by banks, offering access to more efficient trading systems, and it has built a system that is permissionless, open to all people without discrimination, and that serves many who are underbanked.

Privacy Finance, or “PriFi,” is the next step in this revolution. It guards sensitive user data to protect users from exploits like miner extractable value and front-running and can even protect identifying information in database hacks.

While no one can say for sure what web3 will look like, it’s increasingly likely that platforms like Findora, The Oasis Network, and Panther will play a big part in it.