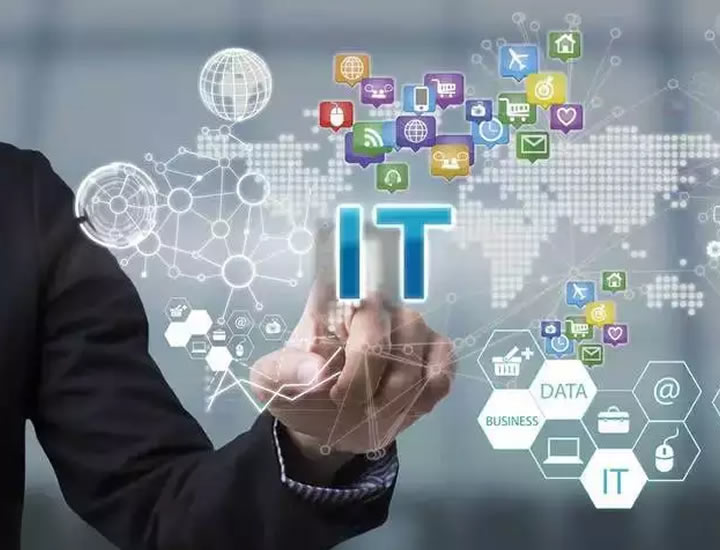 Sergey Tokarev, the founder of IT company Roosh and an IT investor, explains the emergence of the Ukrainian IT sector from nothing to something extraordinary. The word ‘startup’ was first mentioned by Forbes in 1976, however, investors in Ukraine never took it seriously as of the 1990s.


The good luck of Ukraine allowed it to overcome these panics without even noticing. In the middle of the 2000s, the Ukrainian developers started working on converting their technological ideas into reality.

The Ukrainian technological advancement first came in the form of starting supplying IT specialists to the world. “Then outsourcing companies that developed custom-made products in the United States and Europe began to grow like mushrooms. Ukrainian developers were noticed on the market. We have declared ourselves,” said Sergey Tokarev.


The most important plus of Ukraine in the IT sector is the presence of millions of business-minded people who have creative ideas related to technology. Grammarly, a renowned Ukrainian software company, is one of the best examples in this regard. Max Lytvyn and Alex Shevchenko, the founder of Grammarly, started working on this project back in 2009.

In the 12 years, Ukraine has only produced a single such giant having a market capitalization of 13 billion dollars. Why has no other Ukrainian project come into the spotlight in these years?

The Ukrainian IT sector had come a long way ahead after overcoming various crucial challenges. According to Sergey Tokarev, the Ukrainian investors were not interested in startups and IT at all in 2009. The success of Grammarly in the 12 years since its launch has changed the mindset of Ukrainian investors.

“In fact, we have switched from industrialization to the space age and overcame two technological paradigms in a few years. We have full-fledged venture funds, and investors are in constant search of their unicorns,” he added.

Ukraine has undoubtedly made huge progress in the field of IT but it is still comparatively behind from the West Coast and other startup markets. In terms of speed, the progress of Ukraine is commendable as compared to various countries. The growth of the Ukrainian IT sector in the twenty years is way faster than other noticeable IT jurisdictions.

The foundation has been laid, there is a need for a full-fledged IT ecosystem to build this sector strong and long-lasting. Sergey Tokarev explained that investors should play a role in building the IT structure. He appreciated the announcement of the Mazepa Awards to praise investors by Igor Mazepa, the founder of Concord Capital.

Another key aspect of a successful IT market is the development of top products and a technological community. Ukraine should focus more on modern technological education and access to technology to achieve this goal, according to the Roosh founder.

The Kyiv School of Economics is playing a crucial role in this regard. Tokarev said that this SET university would help Ukraine achieve the goal of developing top products and a full-fledged IT culture.