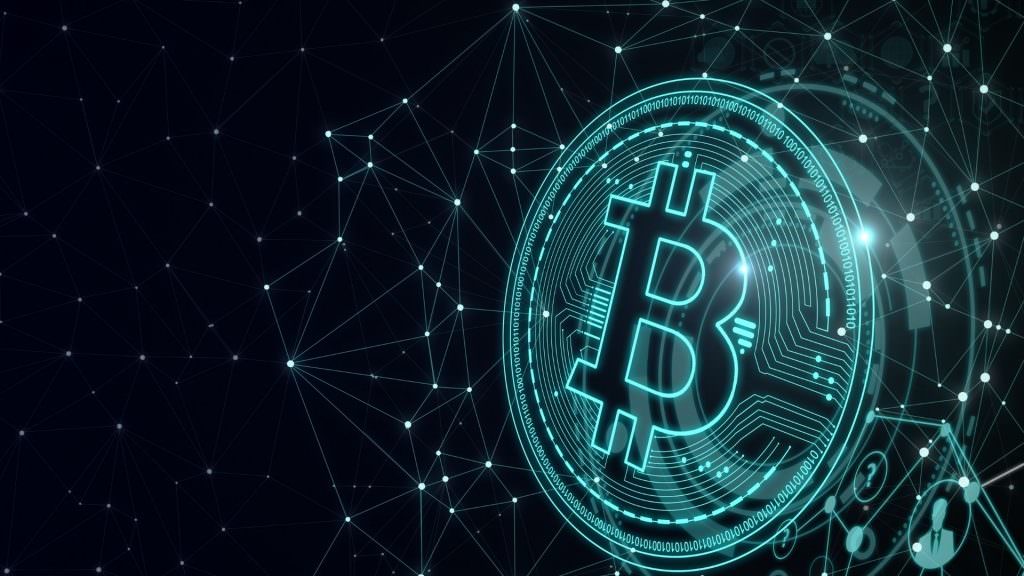 Below you’ll find a totally made-up story of Jon the Hodler. The character has been created by the editorial team of Disruption Banking, and his experiences are supposed to be representing some widely observable phenomena and behaviours.

Jon, just like thousands of people, has been watching CryptosRUs once again on YouTube. He spent hours upon hours on it, and he was following intensely what other users have been posting, and what they have been commenting on different social media platforms. Jon follows Charlie Shrem, and even retweets his Tweets (he tries to do this at least once a week), but Jon still has not bought any Bitcoin yet.


He of course knows that his friends accept his enthusiasm for everything that’s revolving around crypto. Well, maybe if he had been more aware, he would have noticed that they were laughing behind his back. But Jon thinks that his friends adore his extensive knowledge about cryptocurrencies.

Jon is a hard worker, and he started to save some money. He’s following his dad’s wisdom, to always play it safe. And when Bitcoin hit $40,000, Jon was still worrying whether he would lose everything he has, should he finally make up his mind and invest. But he heard Tyler Winklevoss say that Bitcoin will eventually hit $500,000. If such a person makes such a prediction, then why shouldn’t he trust him?


With all this preparation, Jon finally set up an account with Coinbase. January ends with a Bitcoin rate of just under $35,000.

Jon had been on YouTube again, watching CryptoRUs. Once again, he had spent countless hours following posts and comments on Facebook. Once again, he got impressed by Charlie Shrem. And what is most important, Elon Musk steered Tesla to buy crazy amounts of Bitcoin.

Jon had steadfastly resisted the growing temptation of buying Bitcoin, but seeing this madness, he finally decided, that he’ll analyze the market after Tesla’s breakthrough move. Tesla is a cool company, and Jon was finally happy to enter crypto, with Bitcoin price hitting $57,000.

His friends and family were cheering Jon, as his portfolio started to grow exponentially. He could already start planning, what he would do with his new money. But then Jon started to wonder whether he should invest more. Maybe he should scrape out some more money from his credit card, or maybe he should even get a short-term loan? If he does not invest more money, he’ll miss out on a once-in-a-lifetime occasion. That would be pitiful. In all this fuss, he does not notice that things are going south. February is finished with Bitcoin price at $47,000. It’s only a little dip, right?

Jon watched CryptosRUs once again. Again, he had spent countless hours reading and analyzing posts and comments on Facebook groups related to Bitcoin and Cryptocurrencies. He even got engaged on something new to him that is called ‘Reddit’, and he is happy that he found another place with valuable expertise. He’s still adoring Charlie Shrem, and now he is discovering some of his friends, such as @cz_binance.

Jon started to pay with his Coinbase card in shops, and he feels much better than when paying with regular Monzo or Revolut ones. They are not as cool as U.S.-based products. Jon read that Coinbase is about to make its IPO, and it was touted to be the biggest one in history. That is why he had taken another small loan so that he could prepare for it. He’s slowly thinking that he really knows the crypto world, and his friends even start to ask some questions which he can answer.

In March, Jon manages to pull off some small profit from his Bitcoin investment. Even his wife got interested in the topic. March ends with Bitcoin at $58,500, and from now on we can officially call Jon the Hodler.

If you are interested, how Jon’s April, May, and June went on, read the following link, where you will find an original piece by Disruption Banking. There, you’ll see how Jon’s story unfolds, and maybe the story will explain more, how the recent Bitcoin rates affected inexperienced traders.